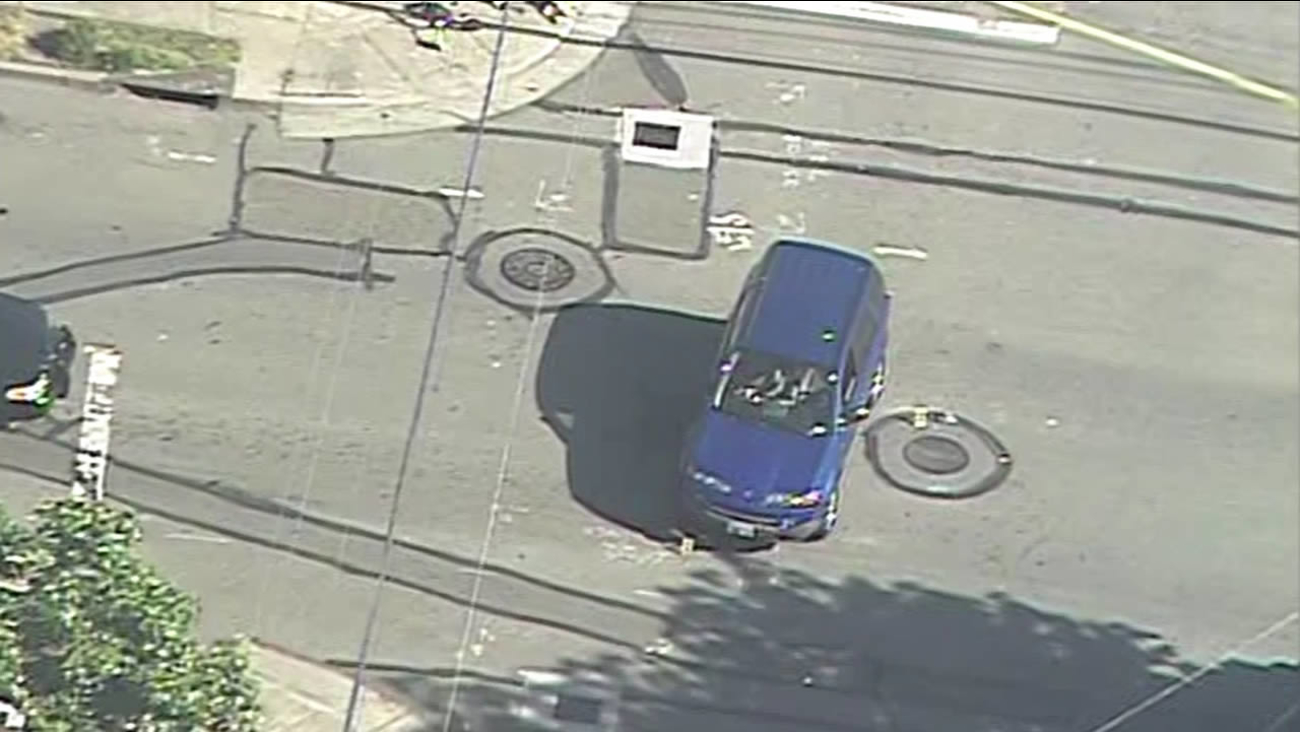 KGO
BERKELEY, Calif. -- A 7-year-old boy riding his bicycle in Berkeley was struck and injured by an SUV Monday afternoon, a police spokeswoman said.

Police received a report that a young boy had been struck by a vehicle shortly after 4 p.m. near the intersection of Bancroft Way and Acton Street, Berkeley police spokeswoman Officer Jennifer Coats said.

The boy's injuries were described as serious, but the extent of his injuries has not been released, Coats said.

Police said the SUV was on the roadway during the crash and the cause of the collision remains under investigation.

The driver of the SUV stopped at the scene and cooperated with the police investigation, Coats said.