Warriors hold last practice before heading to Memphis for Game 3 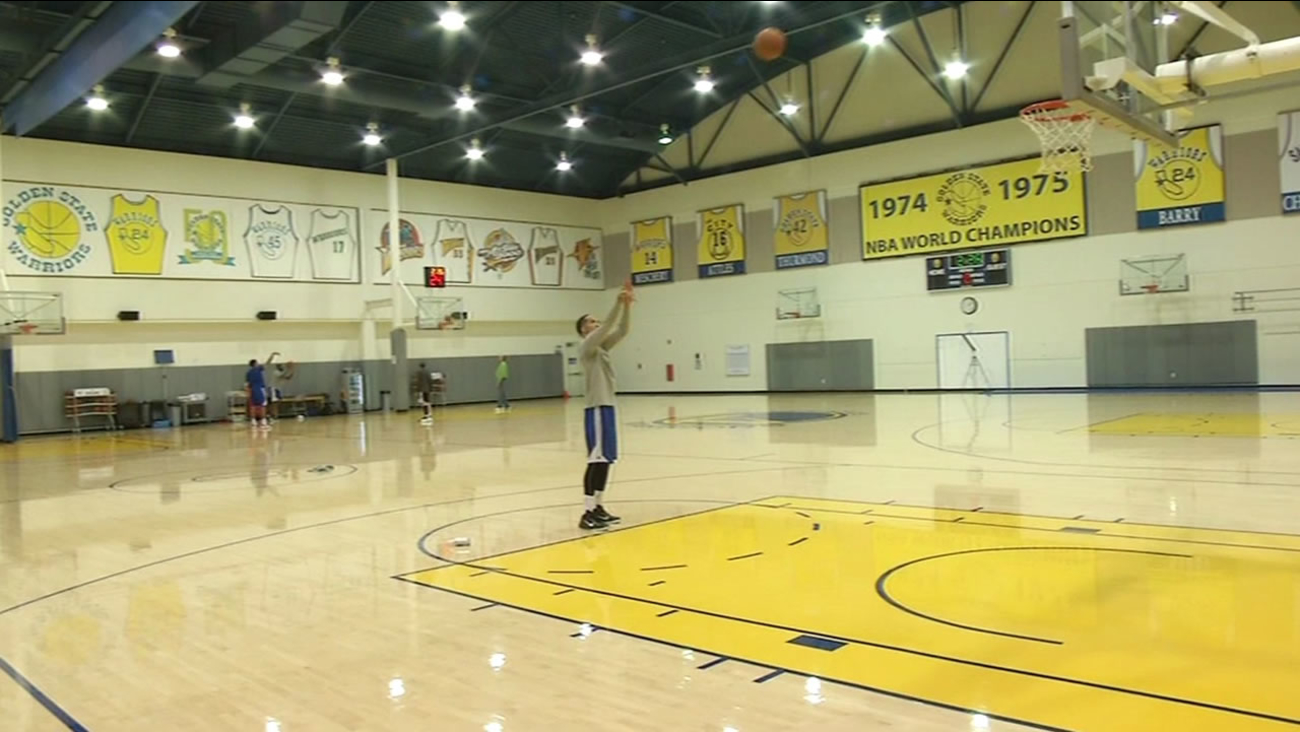 The Golden State Warriors held their last practice May 7, 2015 before flying to Memphis for Game 3 of the Western Conference Semifinals. (KGO-TV)

That's for Game 3 of their playoff series against the Grizzlies. The team must find a way to deal with Grizzly guard Mike Conley.

In Game 2, Warriors forward Draymond Green hit Conley in the face during a scramble for the ball. Green says he will not play timid because Conley had face surgery and is playing with a protective mask.

Green says he is not worried about being booed in Memphis. Game 3 tips off Saturday at 5 p.m. on ABC7. That is followed by ABC7's "After the Game" with Larry Beil. Mike Shumann will be live from Memphis. 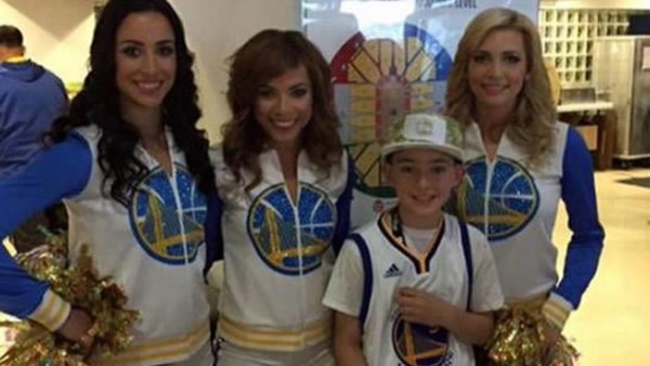