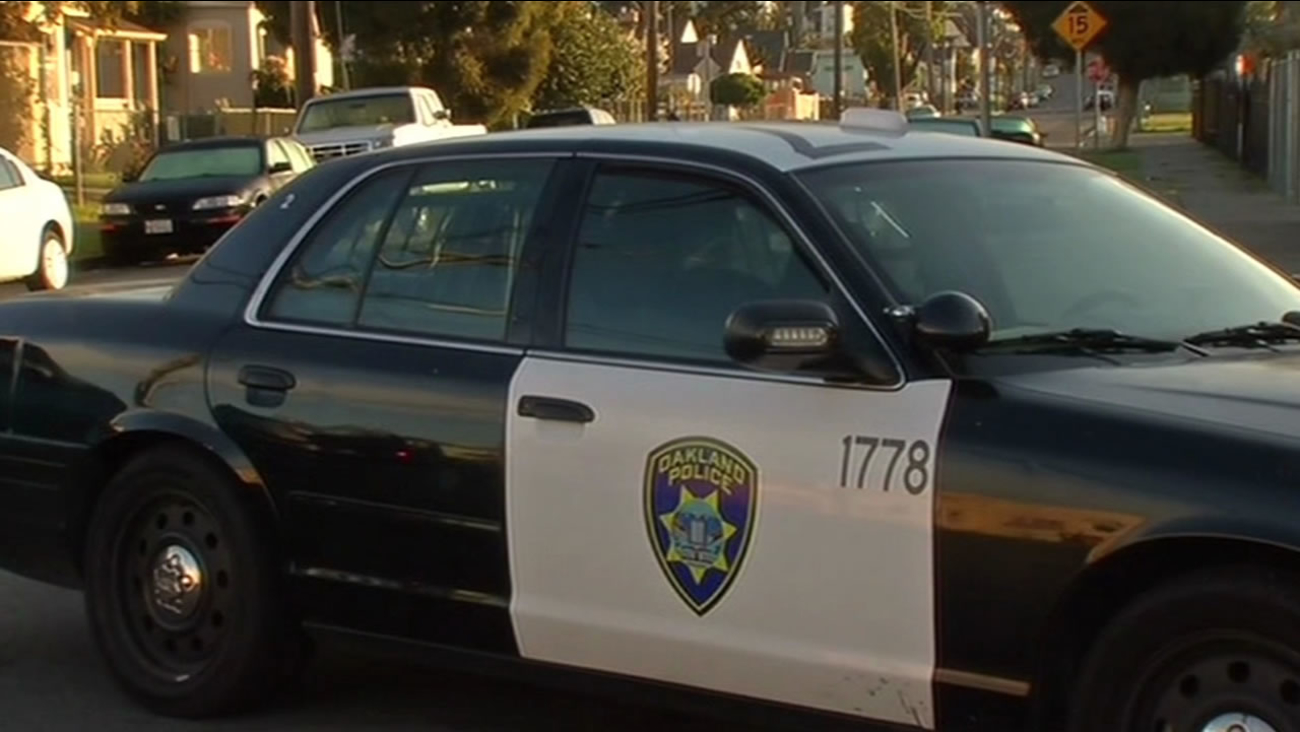 Alert-360, a free app, will allow users to instantly receive alerts when nearby emergencies are reported by other Alert-360 users and designated emergency contacts, police said.

The app will simultaneously call 911 when an alert is generated, and it enables nearby alert recipients to report what they see to help first responders.