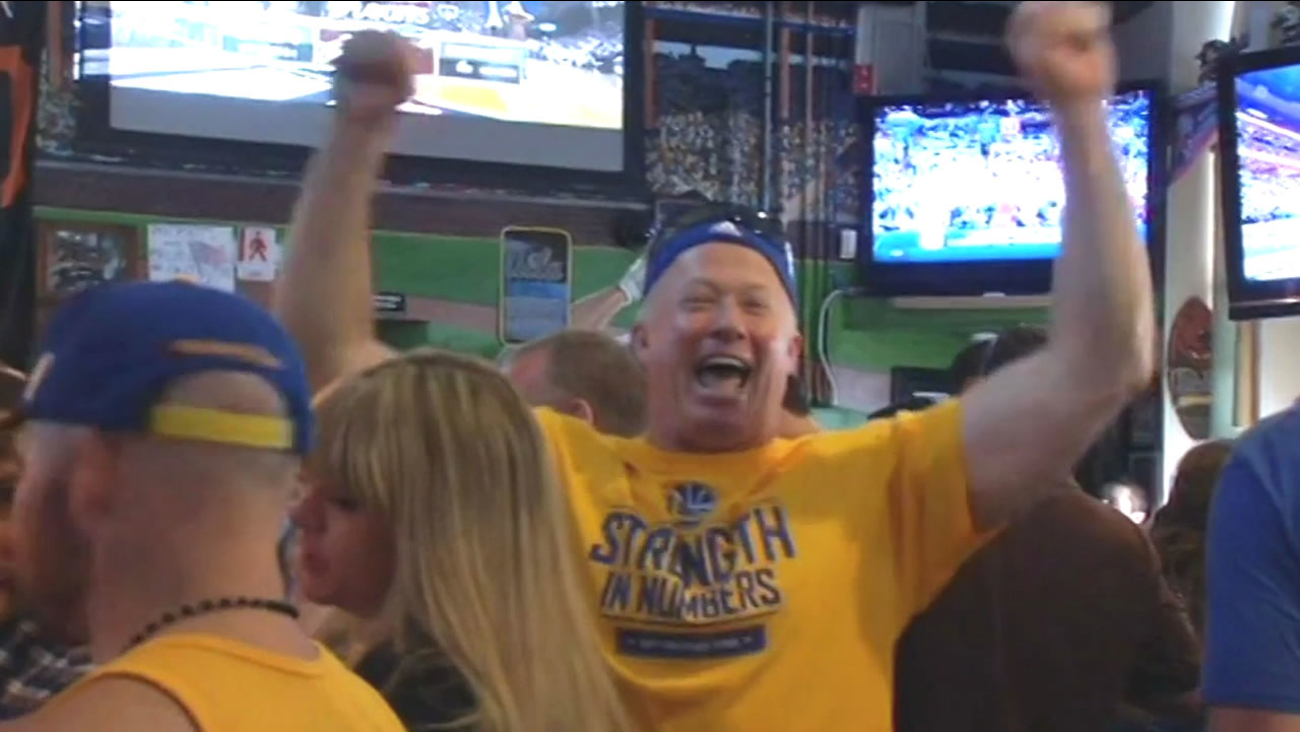 WALNUT CREEK, Calif. (KGO) -- The Golden State Warriors are backed into a corner. They need three wins in the next four games to move on in the NBA playoffs.

As seen on ABC7 Saturday night, the Memphis Grizzlies out-muscled and out-shot the Dubs. MVP Steph Curry scored 23 points but did not shoot well from the field. The Grizzlies punished Golden State inside, fending off a late Dubs comeback to win 99-89.

"You know, you are who you are at this point," said Coach Steve Kerr. "And we're gonna do what we do, but we've gotta do it better."

"Looking forward to the challenge of getting to that level in Game 4," Curry said. "Setting the tone. And hopefully it'll be a different outcome."

The next game is Monday in Memphis.

Like their team, Warriors fans hope the next game will bring a different result. Here in the Bay Area, fans tried to will the team to a win. But even that didn't work in the end.

For every up, there was a down. Too many of the latter, as it turned out, for the packed house at Walnut Creek's Stadium Pub.

"That was a rough game," said fan Jewel Geronimo. "Memphis is playing their game. You know, they controlled the tempo the whole game." 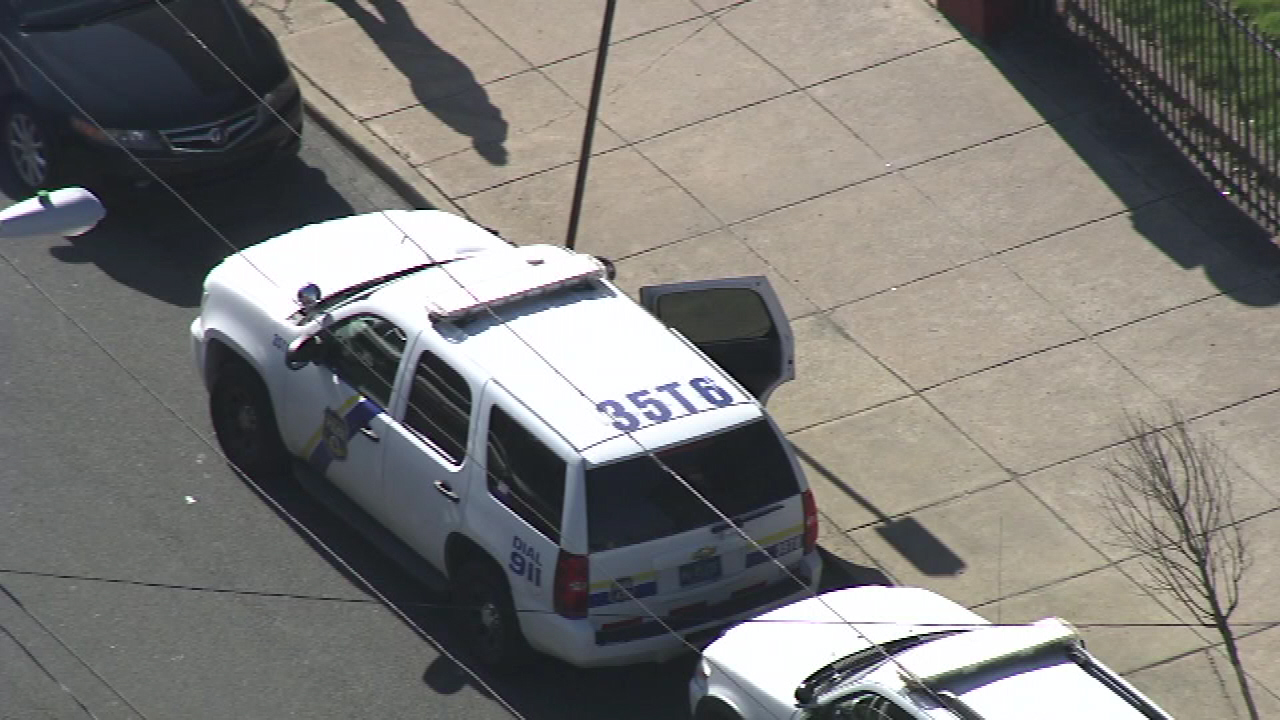 PHOTOS: Girl stabbed during school fight
The Philadelphia School District says say an 8th grade girl is recovering after being stabbed by another 8th grade girl at Cooke Elementary School in Logan.

Fellow fan Jimiyu Fields added, "We got the MVP trophy for Curry and he's playing a little bit of hero ball. If we stick to the offense that we ran all season, maybe we would win these last two games."

When asked if he's concerned, fan Jim Boyce said, "I think, you know, I think maybe the next game might be ours."

This is a warrior nation that understands there's always a good comeback in a team that's already come so far.

After all, there's really no game like the next game.

"Monday will be different," said fan Erika O'Campo. "The pressure will be more on."

Another fan added, "We haven't lost any faith. They'll come back on Monday."