Bicyclist fatally struck on I-880 overpass in Fremont 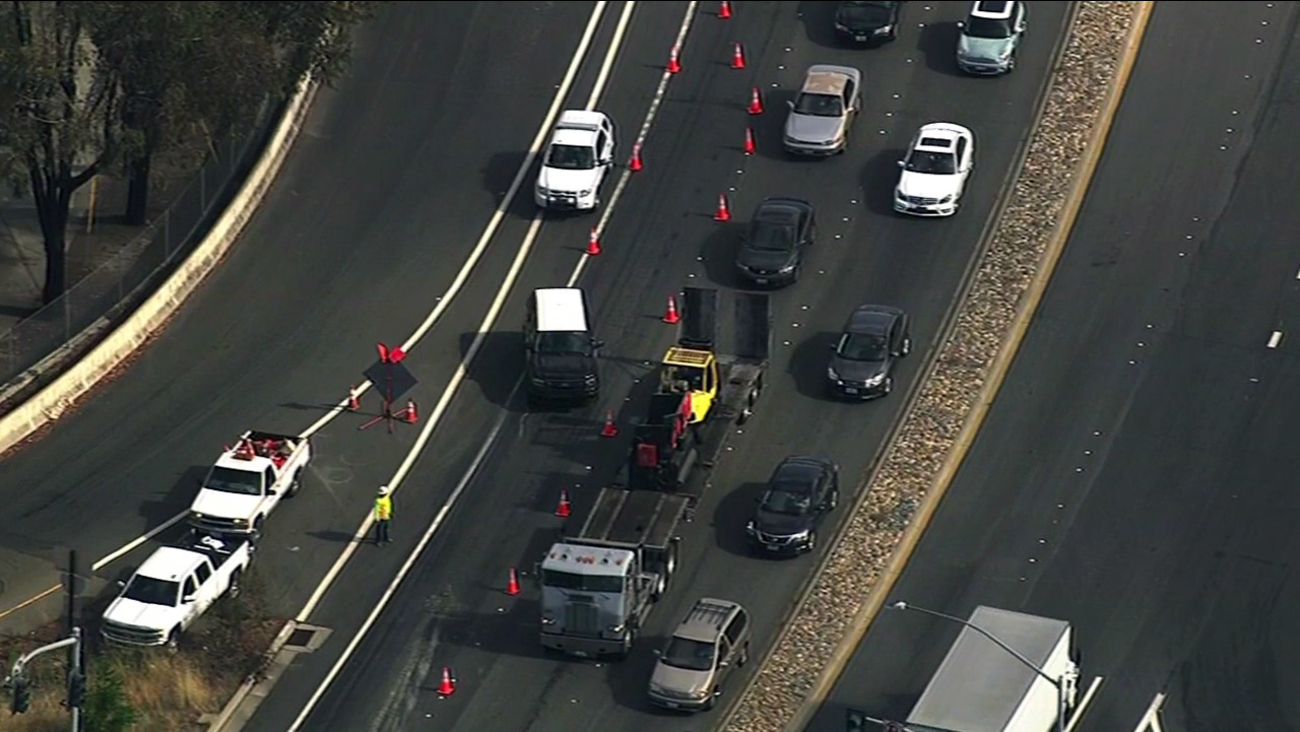 FREMONT, Calif. -- Fremont police are investigating a fatal crash involving a bicyclist on an overpass above Interstate Highway 880, a police spokeswoman said.

Police first received a report of the crash at 8:31 a.m. on the South Fremont Boulevard overpass, according to police spokeswoman Officer Geneva Bosques.

A female bicyclist was headed south on South Fremont Boulevard and collided with a large construction vehicle, Bosques said. She was pronounced dead at the scene.