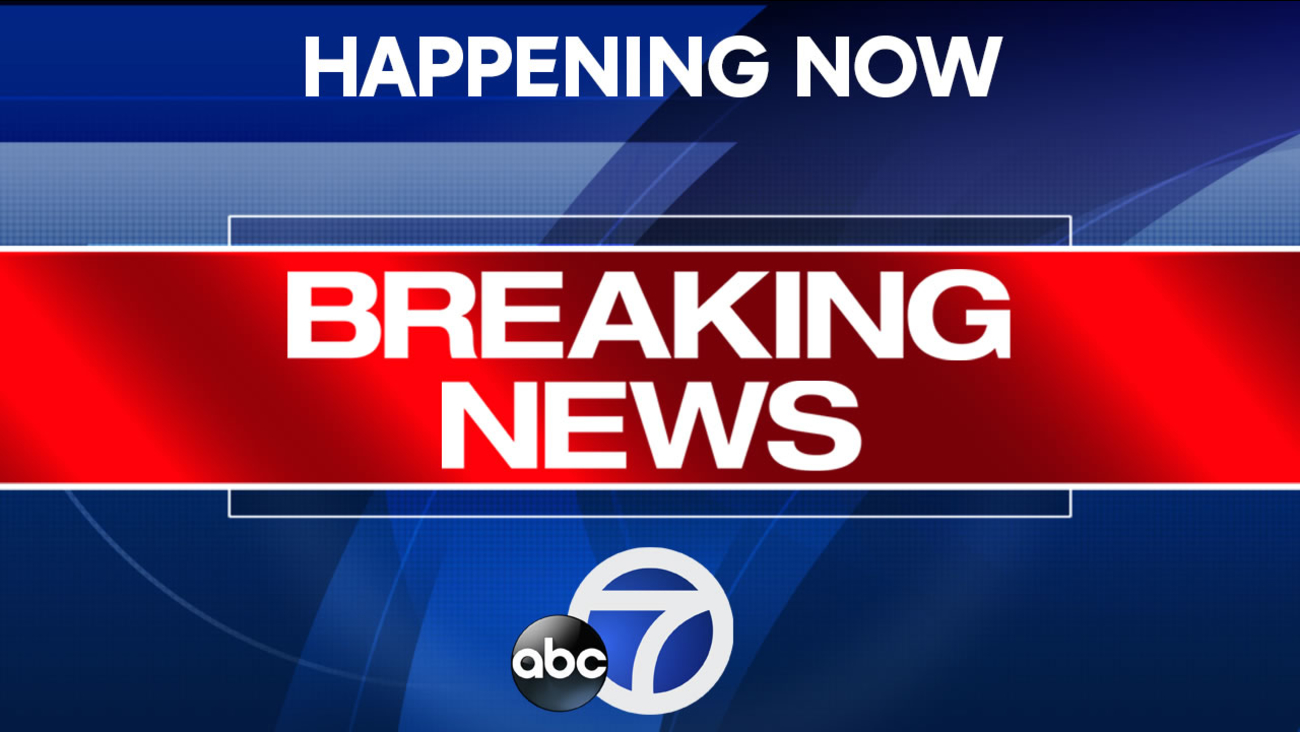 So far, there have been no indications that the aircraft crashed.

U.S. Army Col. Steve Warren said an Indian helicopter in the air nearby at the time heard radio chatter from the Marine aircraft about a possible fuel problem.

The Huey, carrying tarps and rice, had dropped off supplies in one location and was en route to a second when contact was lost, Warren said.

Warren said a Nepalese air brigade unit had seen the Huey, so Marines in a V-22 Osprey aircraft searched near the last known location for 90 minutes but found nothing.

Since it is now dark outside, members of the Nepalese Army are conducting the search on foot.

Because of the rugged mountainous terrain, the helicopter could have landed in a low area but the Marines were not able to get a beacon or radio signal out, Warren said.

The aircraft is part of Marine Light Attack Helicopter Squadron 469 and the incident is under investigation.

There are around 300 U.S. troops in Nepal assisting with the rescue mission, using a variety of aircrafts, including three Hueys, four Ospreys and several cargo planes.