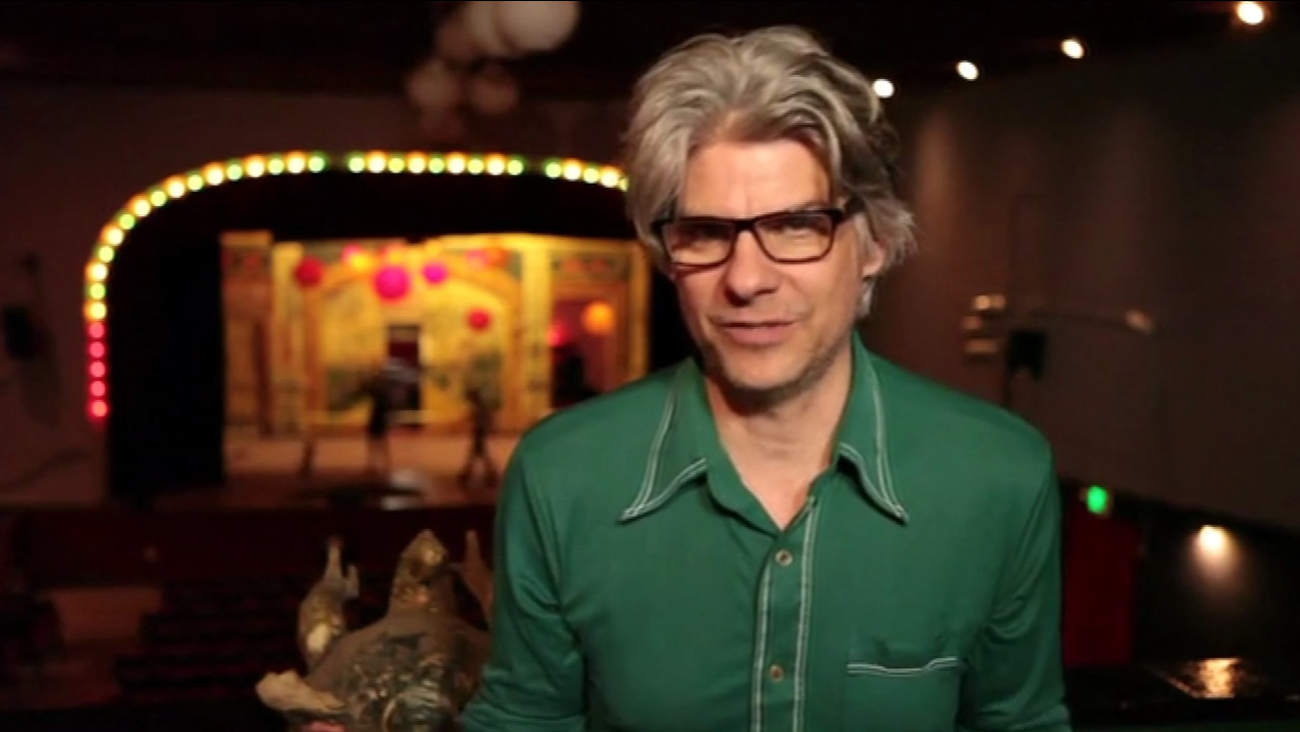 SAN FRANCISCO (KGO) -- A promoter for the Great Star Theater in San Francisco's Chinatown neighborhood was arrested on suspicion of homicide Sunday after a 31-year-old woman was found dead inside the theater, a police spokeswoman said.

At about 11:55 a.m. Sunday, a 911 call came in from a man reporting that he had found his friend dead inside the theater, according to San Francisco police spokeswoman Officer Grace Gatpandan.

The man reporting the death said he was sleeping inside the theater and when he woke up, he found the woman dead beside him, San Francisco fire spokeswoman Jen Balestrieri said.

Emergency crews responded to the theater, located at 636 Jackson St., and medics pronounced the woman dead at the scene, Gatpandan said.

Harris Rosenbloom, a 48-year-old San Francisco resident and a promoter for the venue, was at the scene with his lawyer when medics arrived, Gatpandan said.

The medical examiner's office was called to the scene and deemed the death suspicious. Police inspectors responded to the theater and arrested Rosenbloom on suspicion of homicide, Gatpandan said.

The medical examiner's office has not yet released the name of the woman who died nor the cause of her death.

"We don't know how long she was dead," Gatpandan said.

She said the incident remains under investigation and that investigators are interviewing people who may have been with the suspect or
the victim prior to the death.

The nature of the relationship between Rosenbloom and the woman has not been determined and it is unclear why Rosenbloom was sleeping inside the theater.

In a video on Kickstarter, Rosenbloom, who has shaggy gray hair, plays with an infant as he describes the many projects needed to bring the theater up to date.

The theater, which was built in 1925, has recently hosted shows, including free BYOB comedy nights.

Jocelyn Kane, executive director of the San Francisco Entertainment Commission, said that an entertainment permit requested by Harris in 2014 was denied sue to zoning restrictions.

She said the recent death is tragic and that the building itself is tangled in a bureaucratic web.

The theater, Kane said, has a longstanding history of entertainment in the city, but zoning laws have not allowed a permit to be issued.

"It is a cultural asset," Kane said.

Kane said Harris was working on fixing it up and was in the process of proving to the city's Planning Department that the theater had never been abandoned since it opened in 1925 and that it had been consistently in use.

She said that Harris was leasing the building, and that an owner is Julie Lee, a San Francisco community organizer who faced federal and state charges in 2008 for illegal activity surrounding an election campaign. The San Francisco Assessor-Recorder's Office lists the current owner as 626 Jackson St. LLC.