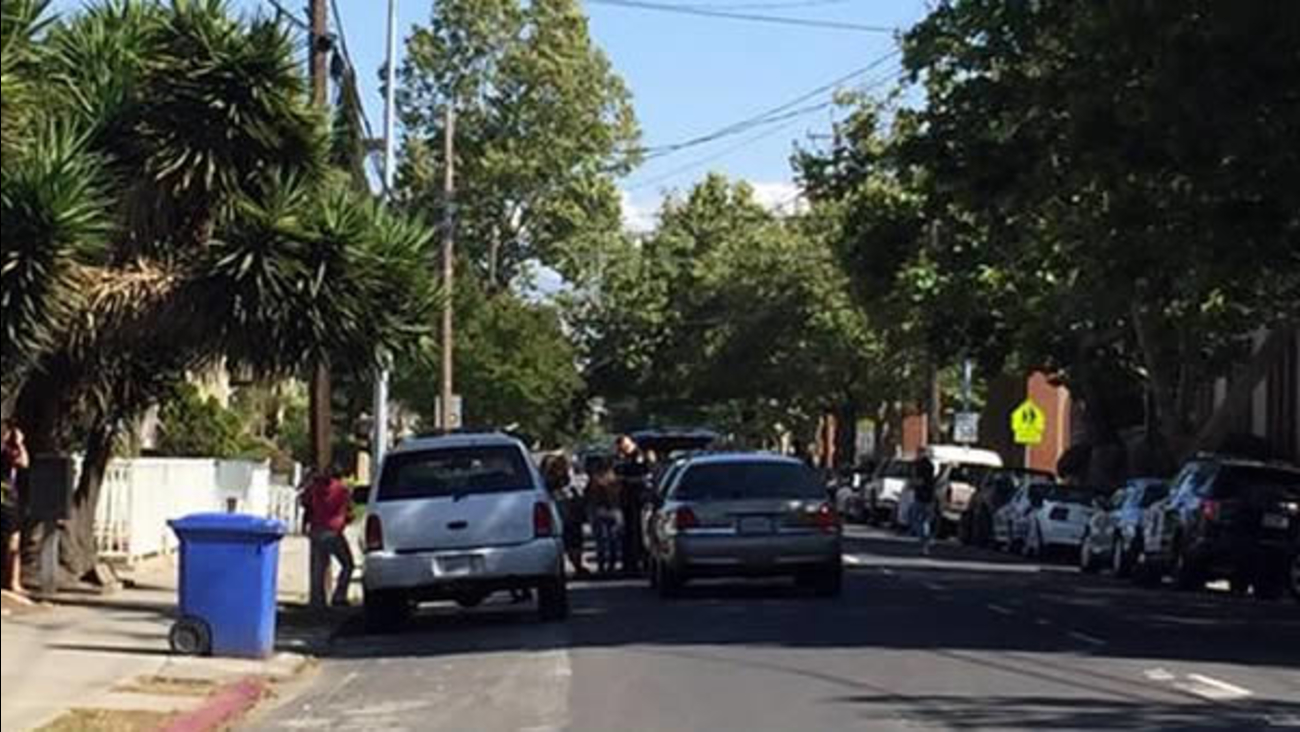 The identity of the suspect has not been released and police say he was booked into the Santa Clara County Jail for a felony warrant.

Officers were searching for the suspect in the area of Vine Street near Grant Street since around 3 p.m., San Jose police Officer Albert Morales said.

Police advised the public to avoid the area earlier, but all roadways have been cleared and drivers are now able to safely drive through the neighborhood.