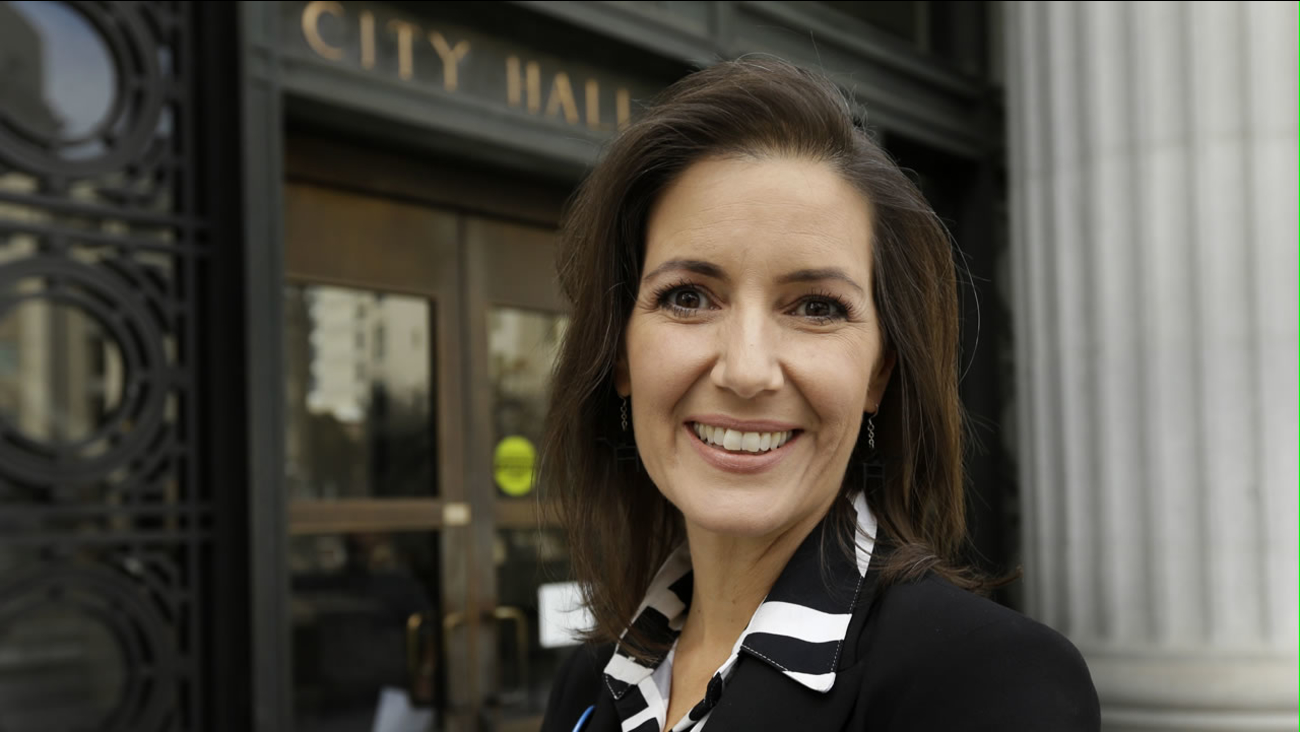 Both mayors agreed to the terms if the wager on a phone call Tuesday afternoon. The best-of-seven Western Conference Finals begins Tuesday night at 6 p.m. at Oakland's Oracle Arena.

"All of DubNation is ready for this exciting series to kick off tonight in Oakland," Schaaf said. "Between our amazing fans and our diverse local businesses, these games offer a great opportunity to showcase the best of what Oakland has to offer."

Had a great conversation w/ the wonderful @AnniseParker today. The wager for the @warriors vs @rockets series is set http://t.co/U1AR9h0F7N

If the Warriors win, Parker has pledged to take a selfie at an upcoming Houston City Council meeting in Warriors gear and don a mouthguard, just like Steph Curry. Parker will also send Schaaf Rocket Fuel craft beer from Houston's 8th Wonder Brewery and ribs from Ray's Real Pit BBQ.

If the Rockets win, Schaaf has pledged to take a selfie in Rockets gear at her office in Oakland City Hall. Schaaf will also send Parker a batch of local Oakland products such as Red Bay and Peerless Coffee, a Water Garden from Back to the Roots, a chocolate banana cream pie from PieTisserie, and a sample pack of BBQ sauces from Oakland's Everett & Jones.