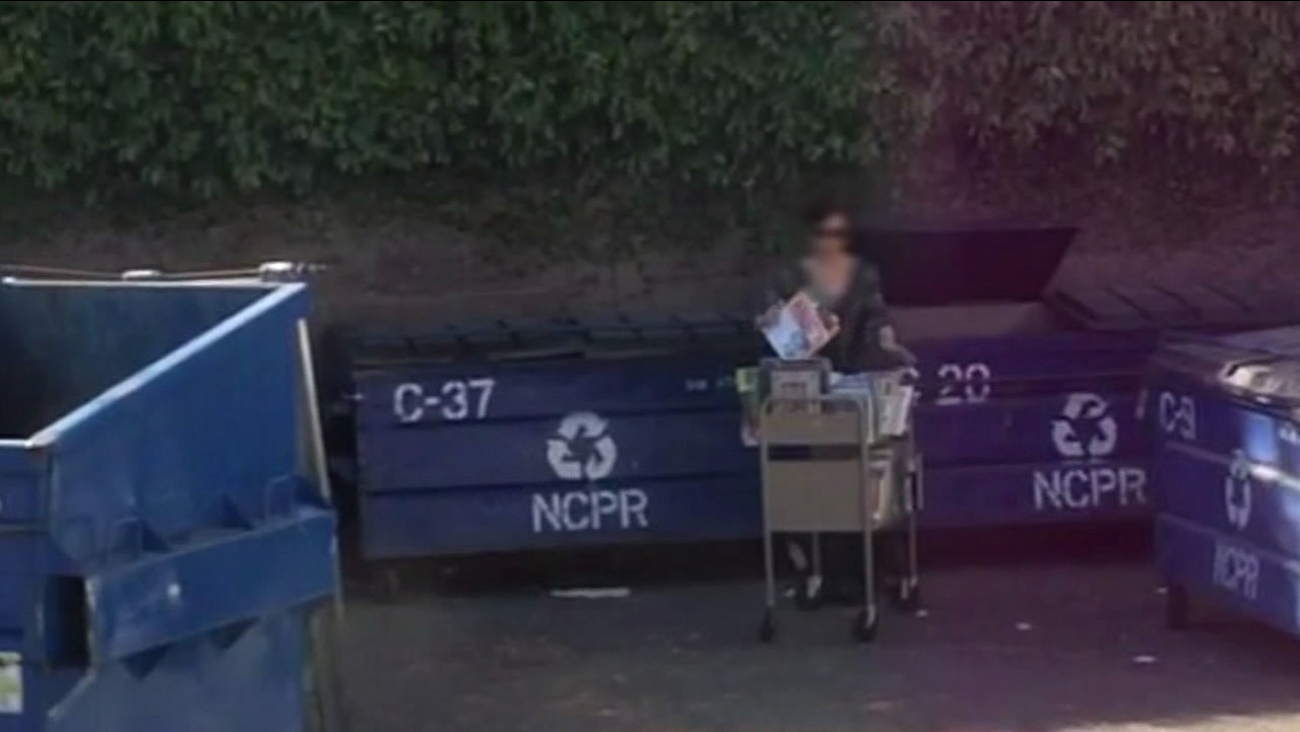 Here is video taken of a person from the Alameda County Library throwing books in the trash in February 2015. (KGO-TV)

ABC7 News first reported this story back in February and our Facebook post on it got attention nationwide, with more than 76,000 people sharing this story with their Facebook friends.

Some of the books thrown out were only three years old, but library officials say many of them simply weren't being read so they had to be dumped.

At a meeting Wednesday evening, the library advisory board decided it was a good idea to contract Discover Books -- which collects, resells or gives away the material. Regardless, book enthusiasts are still upset that an estimated 172,000 items were dumped in the trash.

"Many books are being pulled off the shelf without consideration for their value," Dorthea Dorenz of Library Book Savers of Alameda County told the board.

Rob Browning argued that every book has historical value and criticized the policy that trashes books that aren't being used enough. He said to the board, "It's a policy that guarantees the dumbing down of our cultural and intellectual heritage."

But Alameda County administrators say the public library is not an archive. Its mission is to provide books that people want to read. The difference now is the books won't be immediately thrown away.

Video shot in March, provided to us by the Library Book Savers of Alameda County, shows a library employee recycling books, but officials said those books in particular were conditionally unacceptable. They were damaged, worn out, had mold and therefore were able to be discarded without further review. Still, critics say there needs to be more accountability.

"They are throwing out books that are in fine shape. They would like us to believe they're all mishappened [sic] books, that they're all full of coffee stains, and that's not the case," Dorothea Dorenz from Library Book Savers of Alameda County told ABC7 News before the meeting.

Library officials didn't dispute the fact that they have recycled newer books. At times, the libraries have had additional copies that were no longer needed, if a book's popularity dropped.

Whether it's providing books and literature in print or electronic format, library officials say it's all a balancing act.