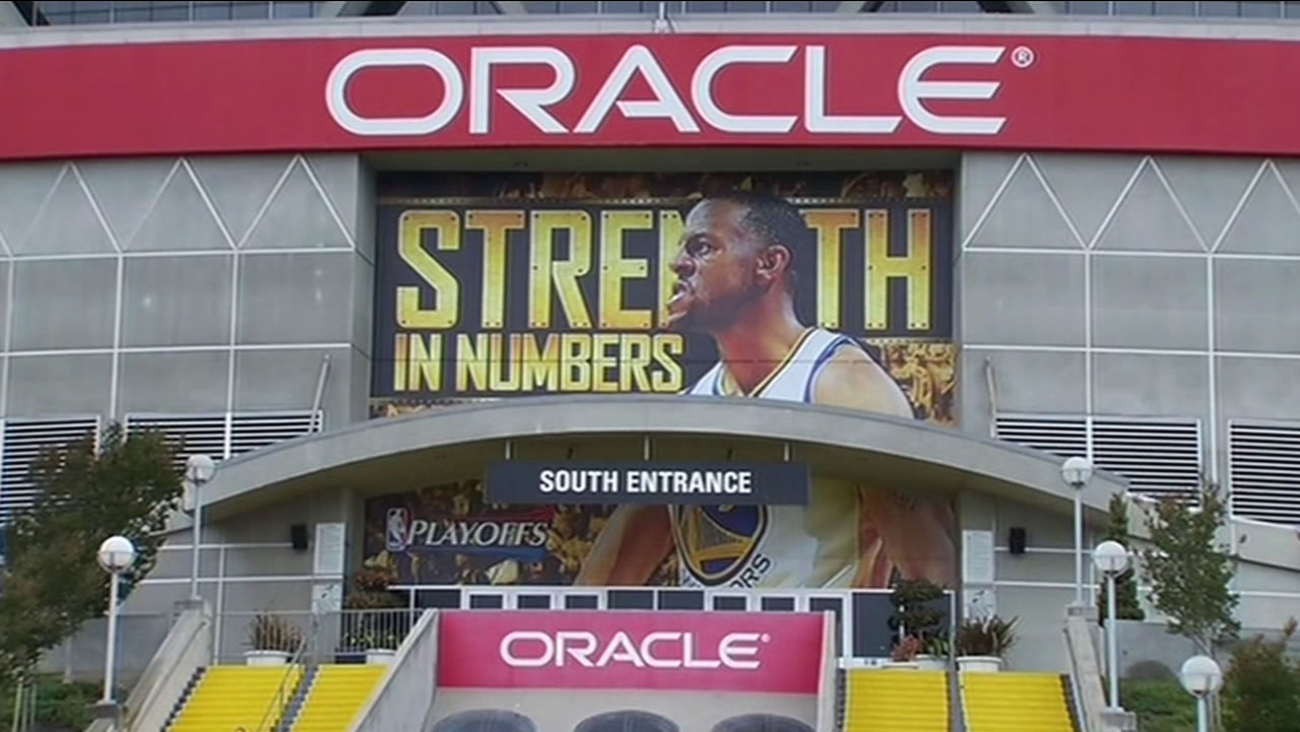 
ESPN has moved in for this series. Arena officials had to build out a studio inside the arena and surrender a couple hundred parking spaces for their equipment. 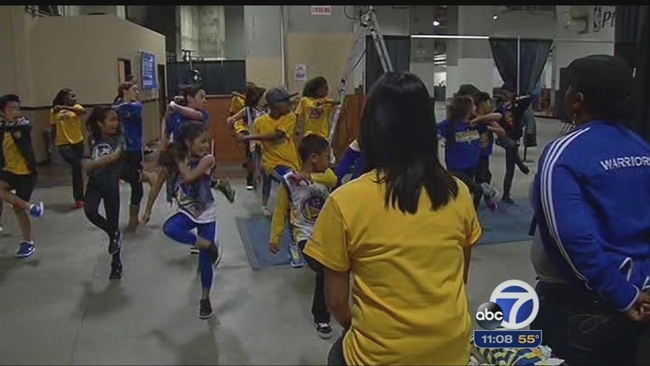 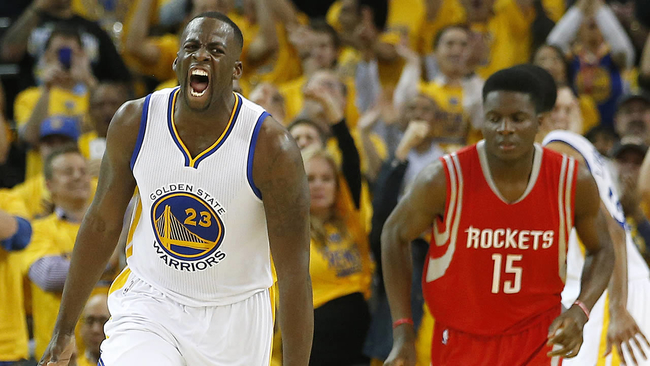 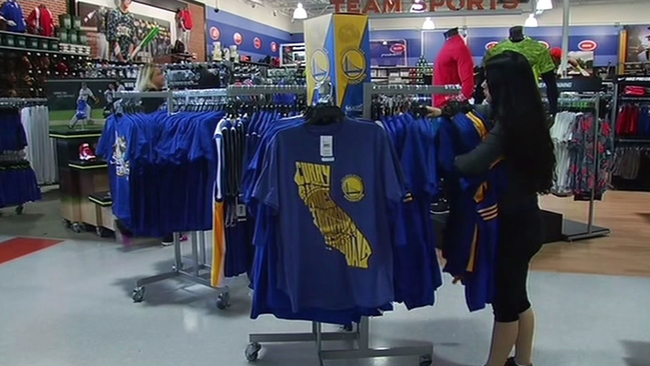 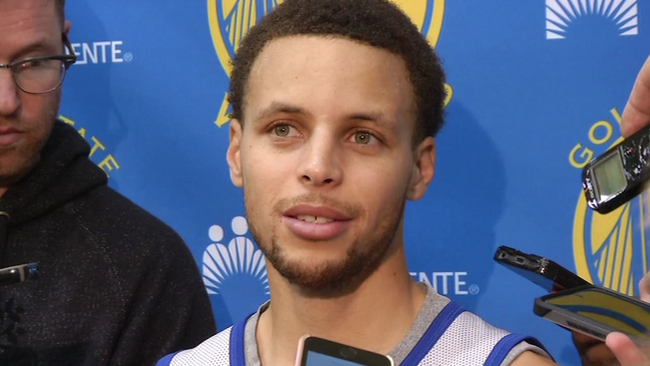