Sea lion dies after being rescued from SoCal oil spill 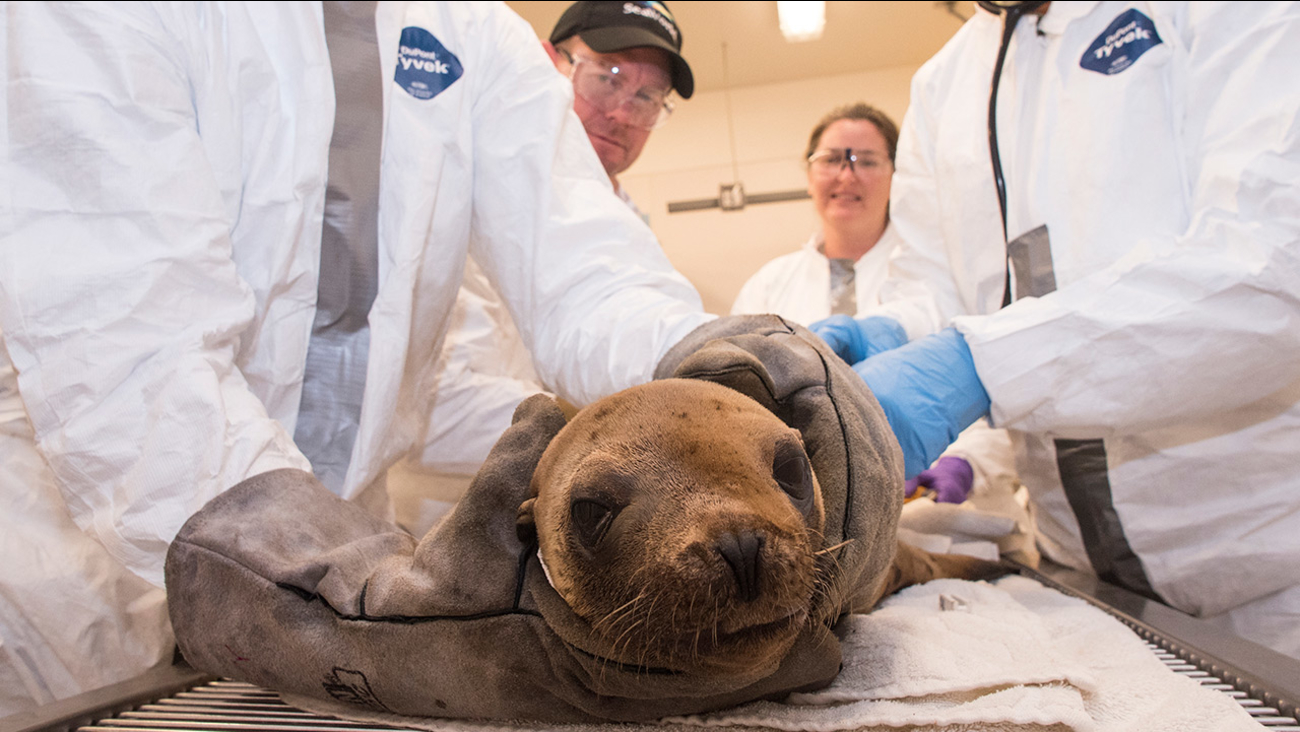 SAN DIEGO -- One of the sea lions rescued from the oil spill at Refugio State Beach died Saturday after being sent to SeaWorld for treatment. 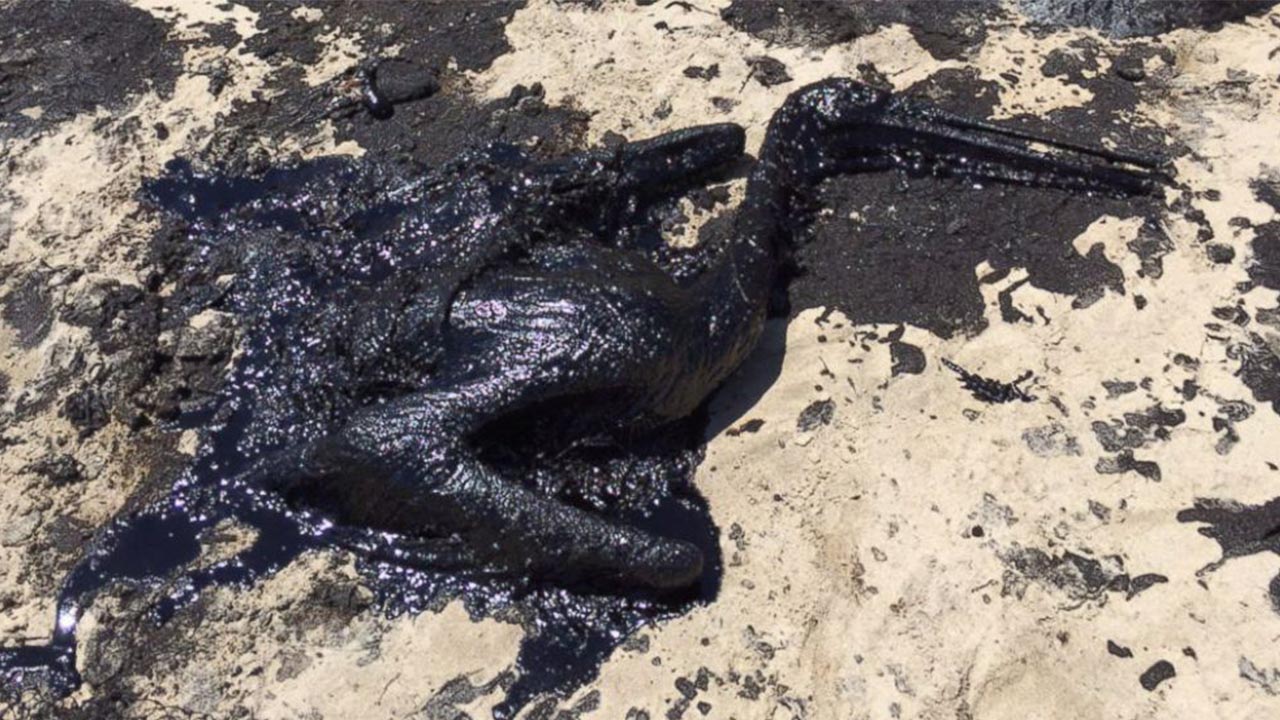 PHOTOS: Santa Barbara oil spill has deadly effect on wildlife
Only two days after a pipeline rupture leaked roughly 21,000 gallons of oil off the Calif. shore, the native wildlife is taking causalities as many creatures are found coated in oil.

The male sea lion arrived Thursday in critical condition. Rescue workers washed the oil off and hydrated the animal, but it died during rehabilitation.

A necropsy was expected to be performed to determine an exact cause of death.

The park also took in one California sea lion and one elephant seal Friday. Both are undergoing treatment.

Meanwhile, the company that operates the ruptured pipeline maintained that it had a safe shutdown process in place. The response comes after it was discovered that the pipeline did not have automatic shut-off valves.

Plains All-American Pipeline said having operators remotely shut down the line was safer than having a computer do it automatically. The company has a one of the worst records in safety and maintenance, racking up 175 violations since 2006. Officials said the company has increased its spending on safety programs since 2008.

"We are part of the Santa Barbara community and we deeply regret that this release has happened," the company released in a statement. "We will do everything in our power to make this right."

Crews continued to work on containing and collecting the spilled oil. 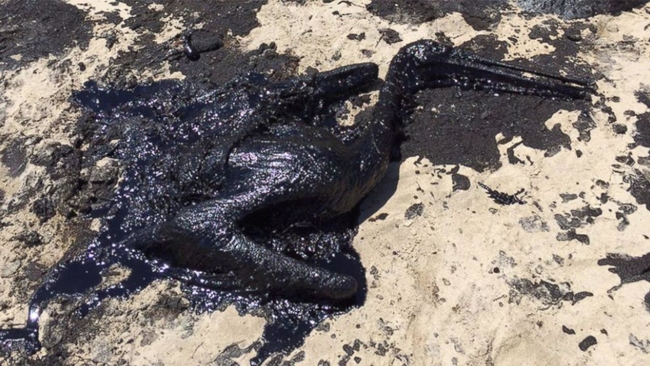 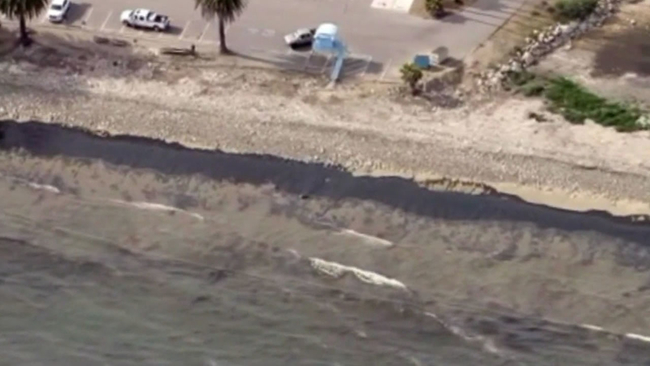