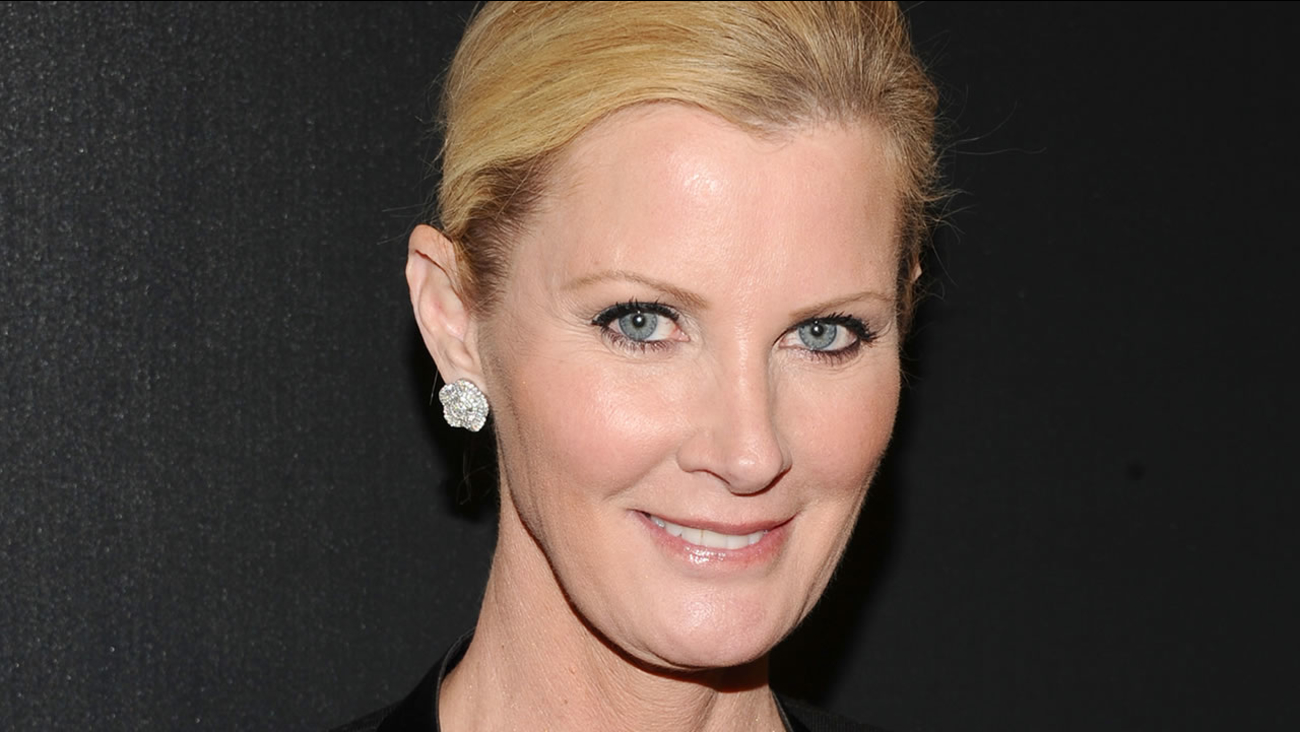 ALBANY, N.Y. -- Food Network television star Sandra Lee is speaking out from her hospital bed as she recovers from breast cancer surgery after a double mastectomy.

"I didn't expect to be here still on Saturday, but I am glad I am here because the medication is just throwing me for a loop," she said in a video message posted to her Facebook page.

She says she's determined to get better and is encouraging all women to get checked.

UPDATE:1st steps since surgery. What may have seemed like a short walk yesterday seems like a much longer walk today. pic.twitter.com/xepuWZC6wT

She also posted a video update on Facebook to her fans.


New York Gov. Andrew Cuomo, her boyfriend, says in a statement that Lee's double mastectomy concluded early Tuesday afternoon and that she is doing "as well as can be expected."

The 48-year-old lifestyle personality revealed her diagnosis on ABC's "Good Morning America" last week. Her surgery was initially scheduled for late last week but was delayed after Lee came down with an upper respiratory infection.

In her message posted to Facebook before the operation, Lee thanked those who offered prayers and messages of support.

Cuomo accompanied Lee to the hospital on Tuesday and plans to take some personal time to be with her following the procedure.