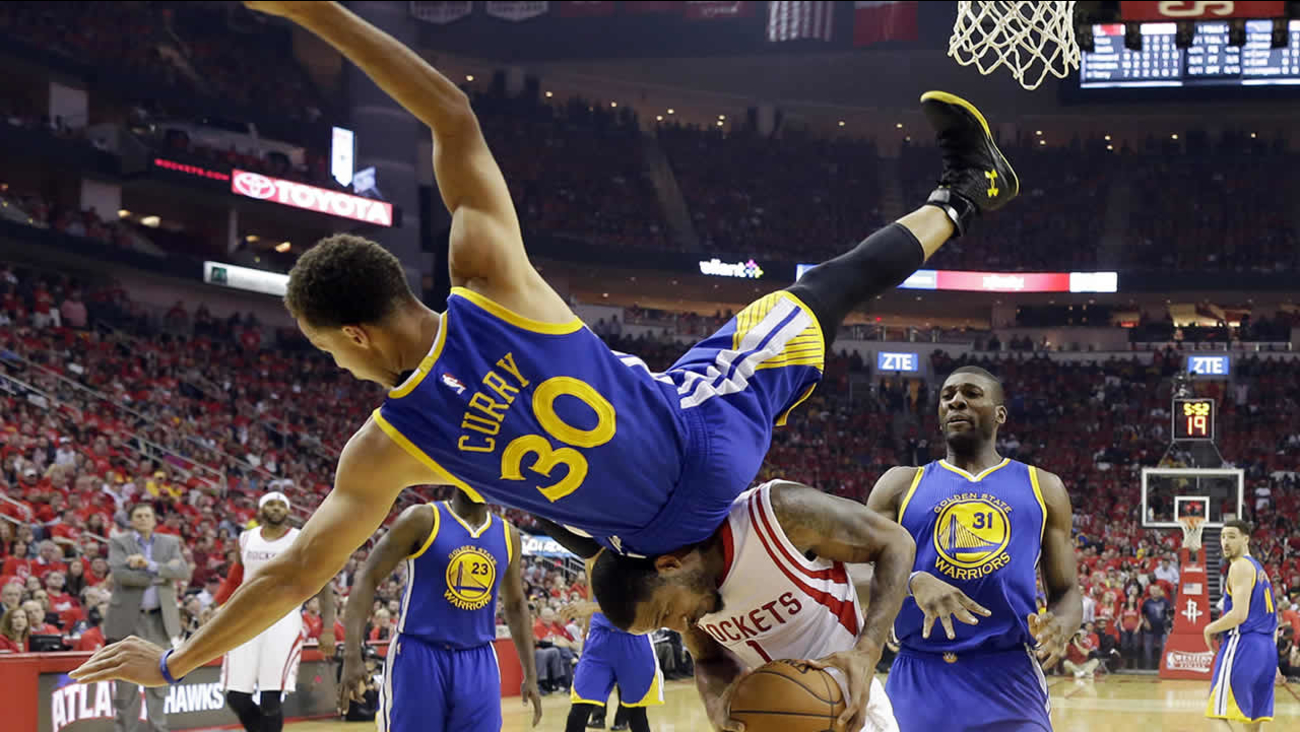 OAKLAND, Calif. (KGO) -- The Golden State Warriors are back home, resting up for Wednesday's Western Conference finals showdown against the Houston Rockets.

The team's charter plane landed in Oakland around 1:15 p.m. on Tuesday. Sky 7 HD was overhead as the players and coaches got off the plane.

Houston's James Harden scored 45 points in Game 4, leading his team to a 128-115 victory. The Dubs trailed from the start and it only got worse when MVP Steph Curry was upended after crashing into Rockets forward Trevor Ariza in the second quarter.

Doctors and trainers spent the next several minutes making sure Curry didn't have a concussion. Turns out he didn't and he returned in the second half.

Fans let out a sigh of relief when he returned, but those calling talk radio are concerned about Curry's health for Game 5.

"If he came back in and played then he should be fine," said Chad Doing, host of 95.7's The Game. "But the weird part about a head injury is that you never know until you get a chance to rest and recuperate to see if there are any lasting impacts from a fall like that."

Curry addressed the fall after Game 4 on Tuesday night, "Not how I envisioned the game going," he said. "And at this point we lost. But all in all I'm thankful I came out of that relatively okay."

"All in all, I'm thankful that I came out of it relatively OK." - @StephenCurry30 on his second quarter fall pic.twitter.com/GstOzxUQZT

Fans visiting the Warriors' team store in San Francisco expect Curry to play well and put the team in the NBA Finals with a win.

Curry is on the cover of this week's Sports Illustrated regional cover for the second week in a row. The headline reads: "My Town, My Team."

.@StephenCurry30 graces the cover of @SInow for the second week in a row » http://t.co/tjupKnA8I1 pic.twitter.com/tU96QkGDWK

Hear from @StephenCurry30 and @SteveKerr following the #Warriors Game 4 loss to the Rockets. https://t.co/53jSUWmdhV 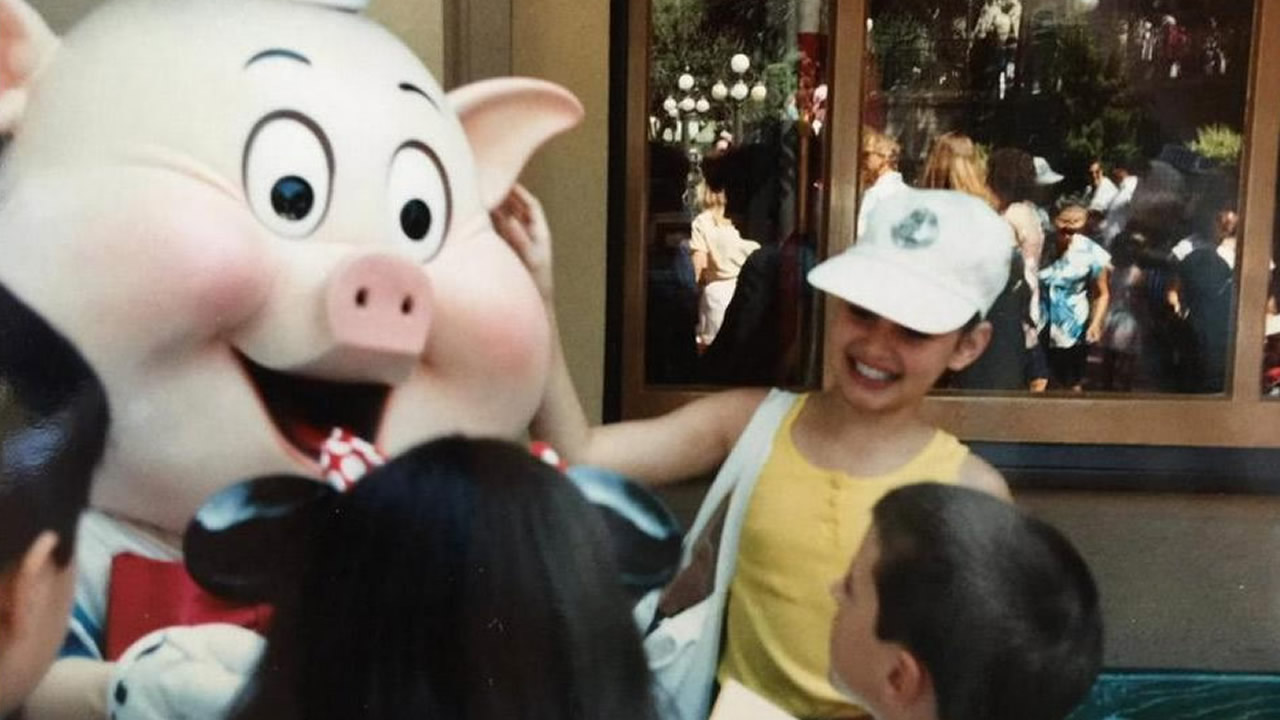 #DISNEYON7 PHOTOS: Celebrate 60 years of Disneyland with ABC7!
ABC7 News viewers and staff are celebrating Disneyland's 60 years of magic by sharing photos of themselves at the park!