SALINAS, Calif. (KGO) -- Thousands of people are expected in Salinas this weekend for a massive protest against police. Local activists have been demonstrating since Tuesday, after officers shot and killed a man and it was all caught on video.

Protesters believe the shooting was not justified and they point to recent history. This is the third, fatal officer shooting in Salinas since late March. The police chief says he forwarding the cases to federal authorities for review. 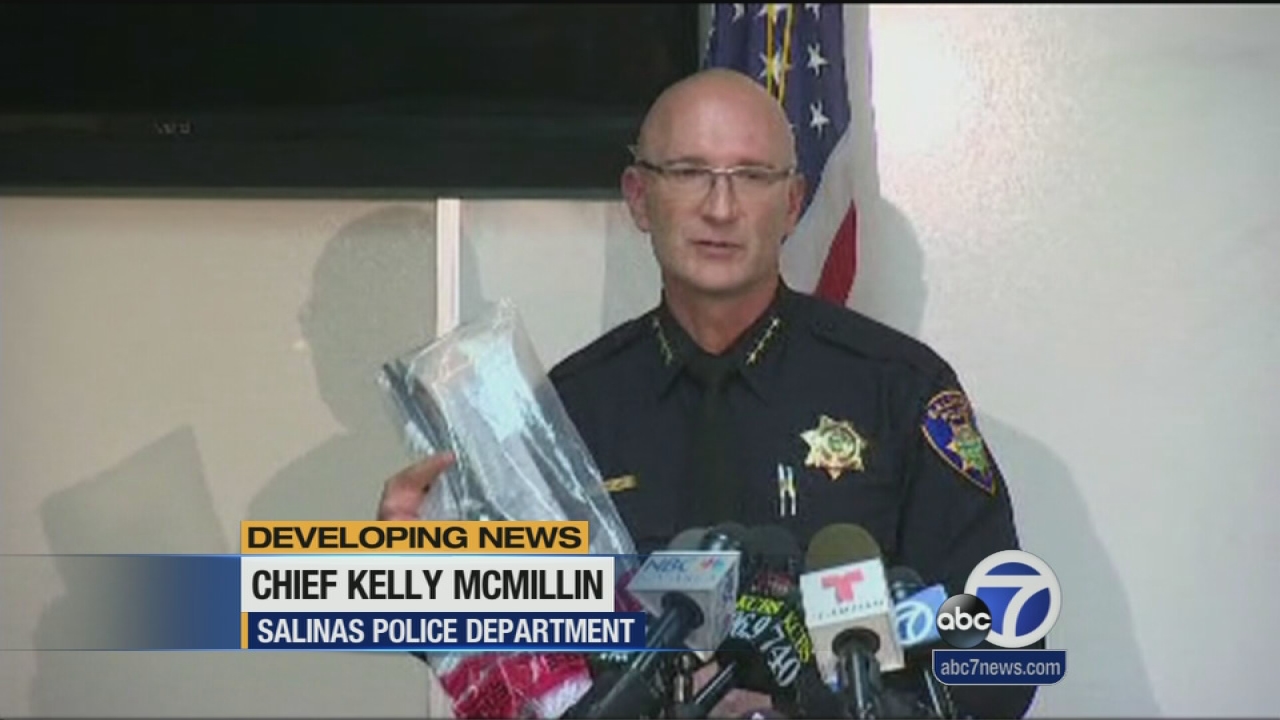 Police shooting to draw protest in Salinas
Thousands of people are expected in Salinas this weekend for a massive protest against police.

Salinas Police Chief Kelly McMillin says he welcomes any investigation into alleged misconduct. To that end, he's sending both May shooting reports to the FBI and U.S. Justice Department for review. It's not enough to quiet the unrest in the community which is fueled by an amateur video. Leading up to the shooting on Tuesday, you see officers, with guns drawn, following Carlos Mejia, who was waving a pair of gardening shears. Protests erupted Wednesday and continued yesterday -- demonstrators demanding justice. They believe the officers didn't need to use deadly force. 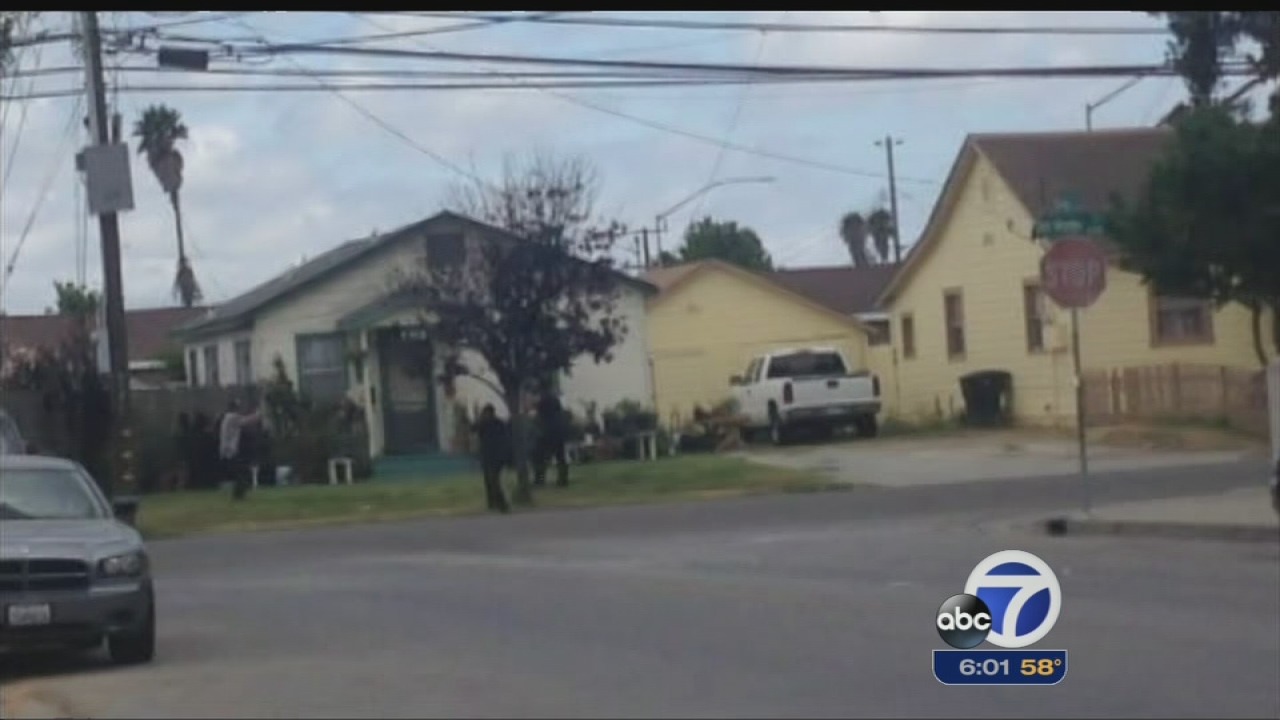 "They have Tasers, that's why they get paid, for professional training, so, they've been following him for a while and they should have got him before, knocked him down before he went to the store," said an unidentified person.

The police chief has a very different opinion about the shears.

"This clearly is a weapon and obviously a dangerous one with these. And in the way that it's being manipulated," said Chief McMillin. 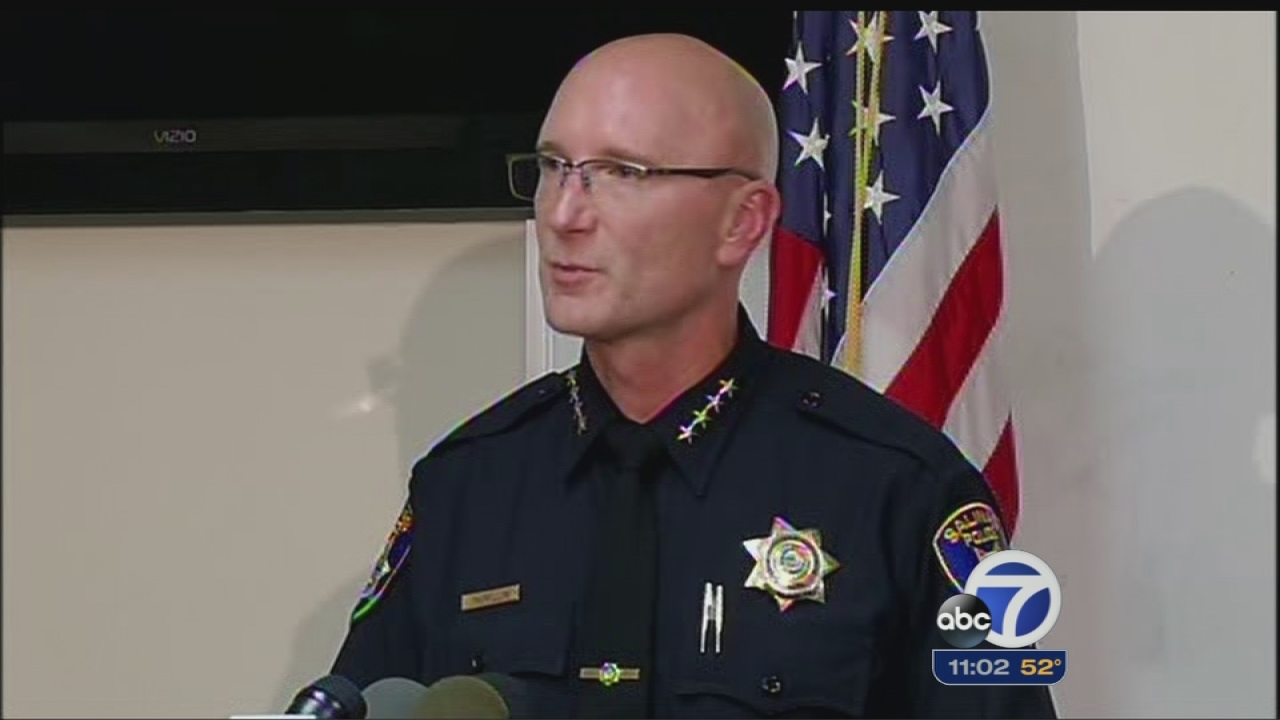 Salinas police address shooting amid community outrage
Following a recent officer-involved shooting in Salinas, police addressed the incident to a community that is outraged by their actions.

Activists are not appeased; they've planned a massive demonstration for Sunday.

"Sunday we expect thousands of supporters from outside Salinas coming from the Northern California region, Southern California, leaders from out of state as well, they said their thoughts and prayers are with us," said Salinas City Councilman Jose Castaneda.

A community meeting is scheduled for 9 a.m. Sunday at Closer Park. The police chief and other officials are asking demonstrators to keep it peaceful. On Wednesday, a man was shot and killed during a protest, by a civilian. And, protesters attacked police and first responders as they tried to give aid to the victim.