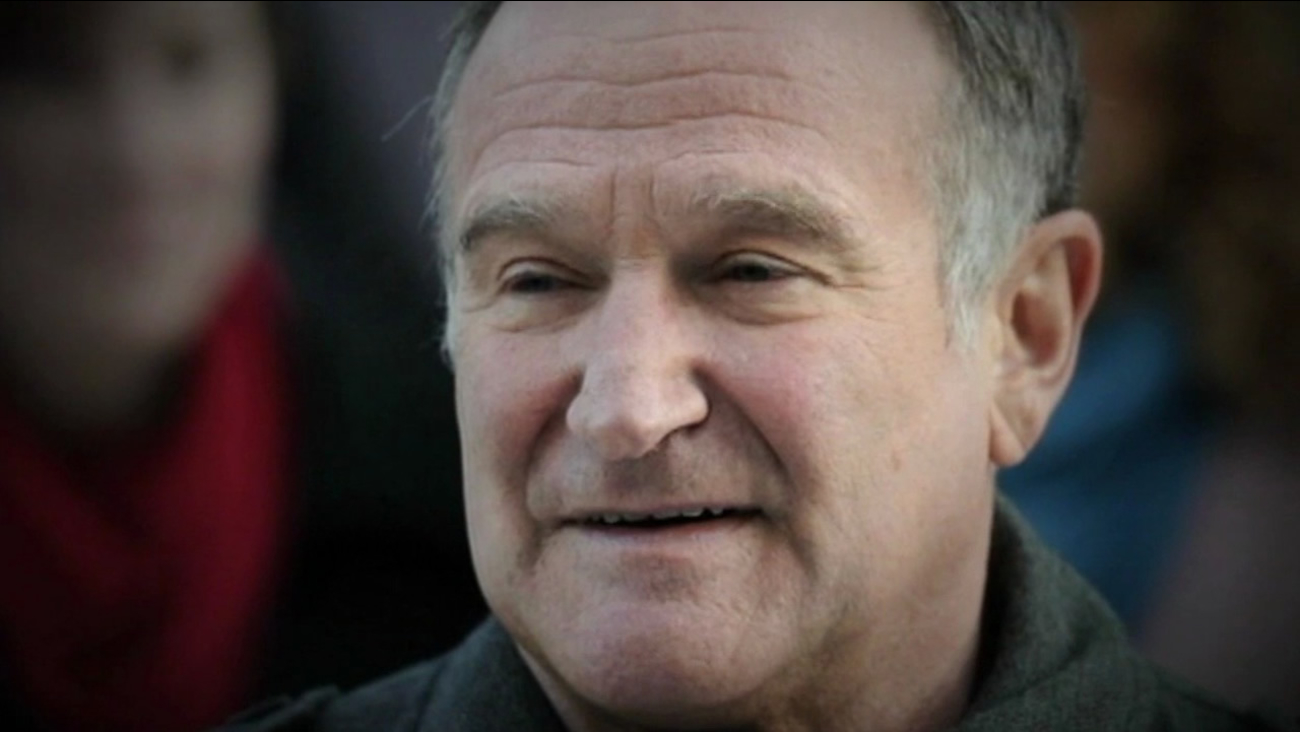 SAN FRANCISCO -- Robin Williams' wife and children have resolved differences over how to split up thousands of the late actor's personal items, but they remain at odds over some clothing and money to maintain one of his homes, attorneys said at a court hearing Monday.