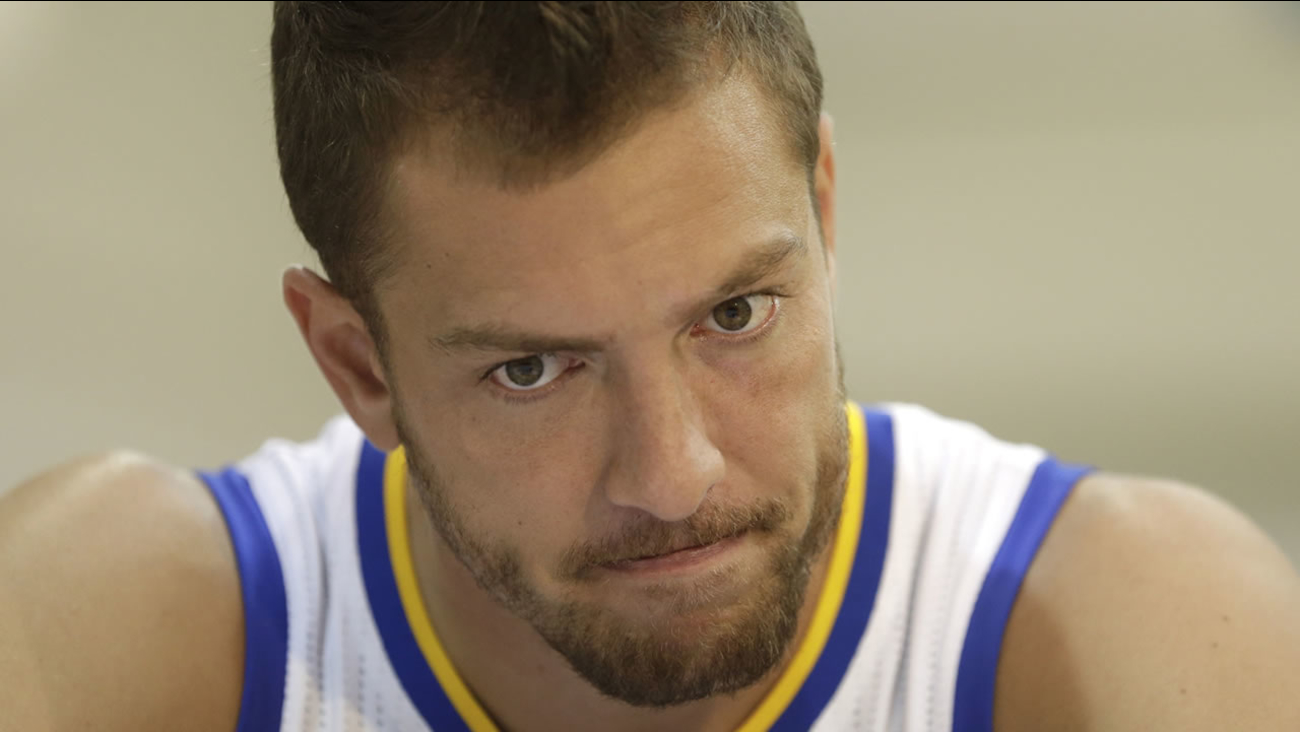 
In honor of my boy @Dlee042 taking the next step in his career, this is how we started our relationship! Love you bro http://t.co/25UqWFtSJj

My friends from Boston please take a good care of my big bro @Dlee042 it was a pleasure to get that ring with you man #AlwaysReady!!!

@Dlee042 You still a champ forever Brody! Much luv!

Sad to see my bro DLee go but couldn't have asked for a better vet! Wishing you the best on your new journey.

The part of the business that sucks! Wish my big bro @Dlee042 nothing but the best and I appreciate you showing me the way Champ!!!Much love