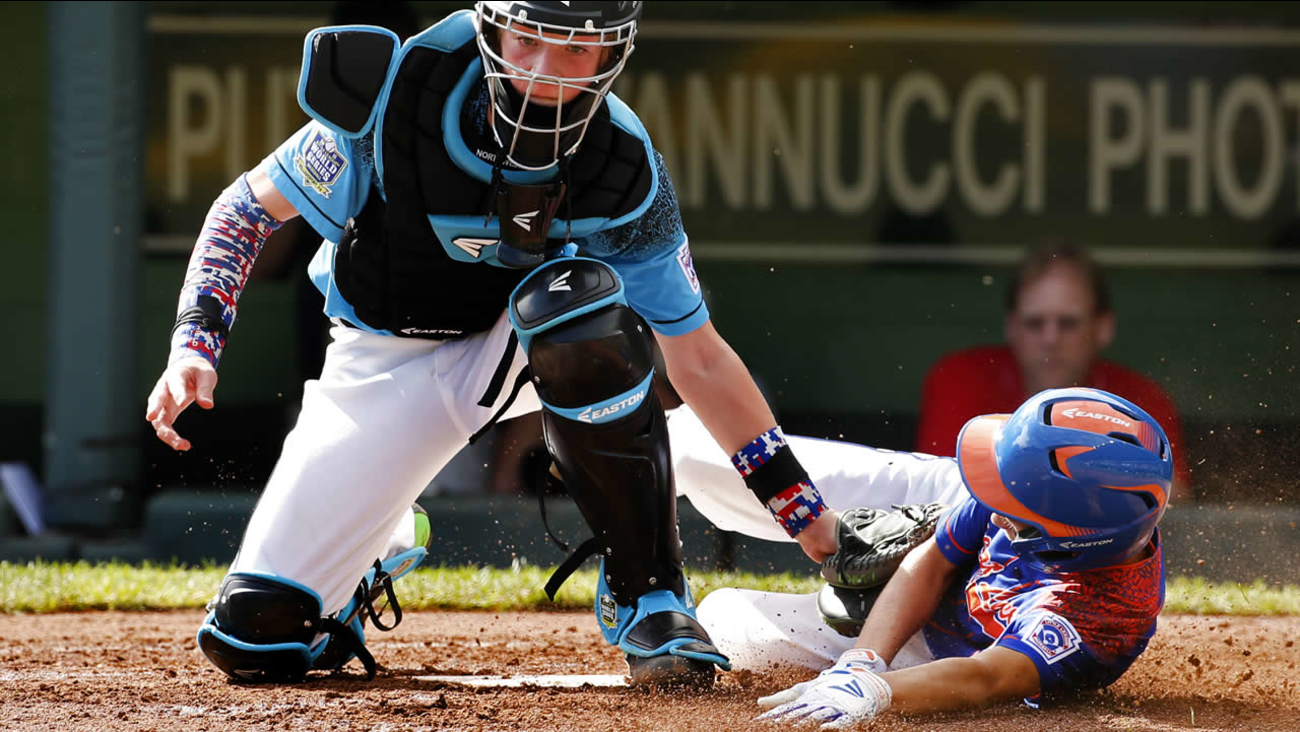 Kentucky will again try to avoid elimination Monday against the loser of Sunday's Pennsylvania-South Carolina game.

Obee homered in a four-run fifth inning that gave Kentucky a 7-0 lead.

An inning earlier, he had a leadoff single sparked in a three-run inning. Obee and Maddox Burr scored on a throwing error and pinch-hitter Tayshaun Jones added an RBI single.

Kentucky needed those runs when Oregon scored five times in the sixth. Spencer Scott hit a three-run home run and Cooper Shaw followed with a home run that made it 7-5.

Kentucky pitcher Carson Kelley cruised through the first five innings, allowing only two hits, striking out nine and walking none. Carson Myers earned the save.

Oregon will play the Dominican Republic on Monday in a consolation game.