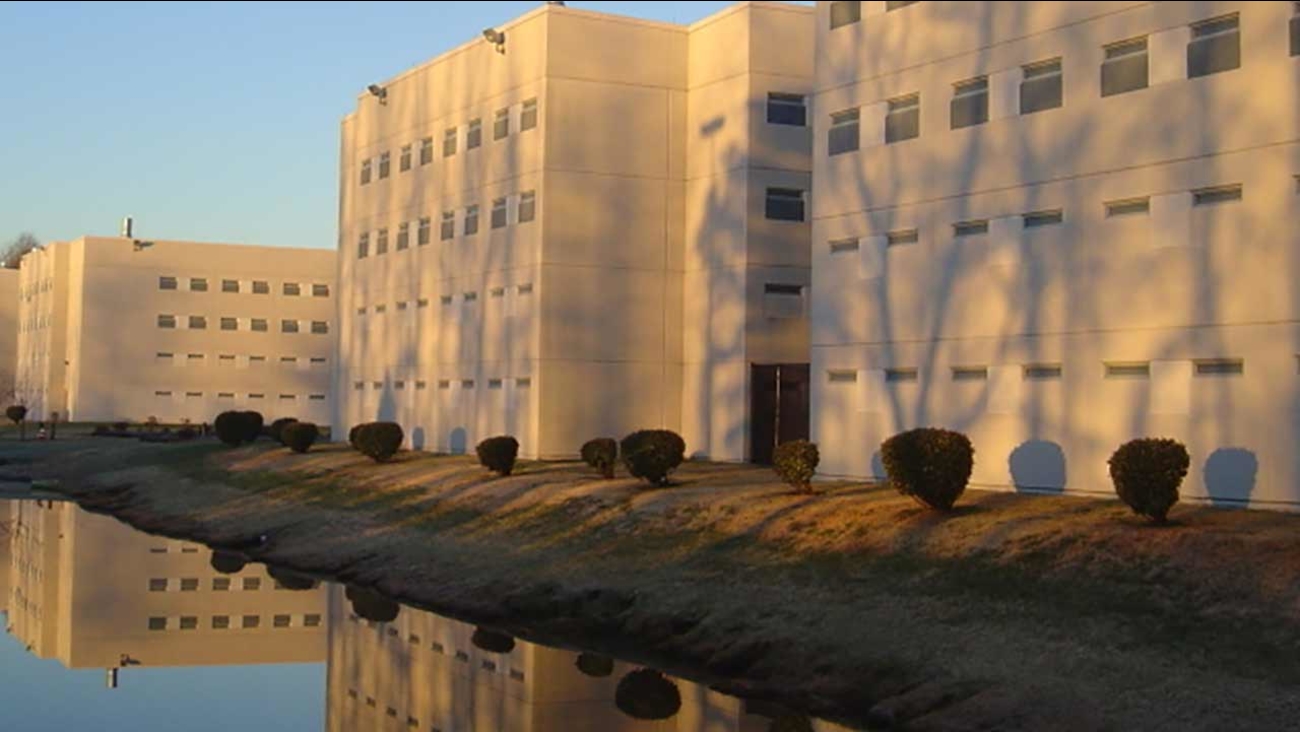 The Hampton Roads Regional Jail is seen in this photo. (http://hrrj.org/about-us)

PORTSMOUTH, Va. -- A jail official in Portsmouth says a man awaiting transfer to a state mental health facility for months was found dead in his cell.

The Virginian-Pilot reports 24-year-old Jamycheal Mitchell's body was found at the Hampton Roads Regional Jail four months after he was charged with petty larceny and trespassing.

The newspaper says Mitchell was accused of stealing about $5 in items: a candy bar, a snack cake and a soda.

The cause of death is under investigation by the state medical examiner. Master Jail Officer Natasha Perry says Mitchell's Aug. 19 death appears to be from natural causes.