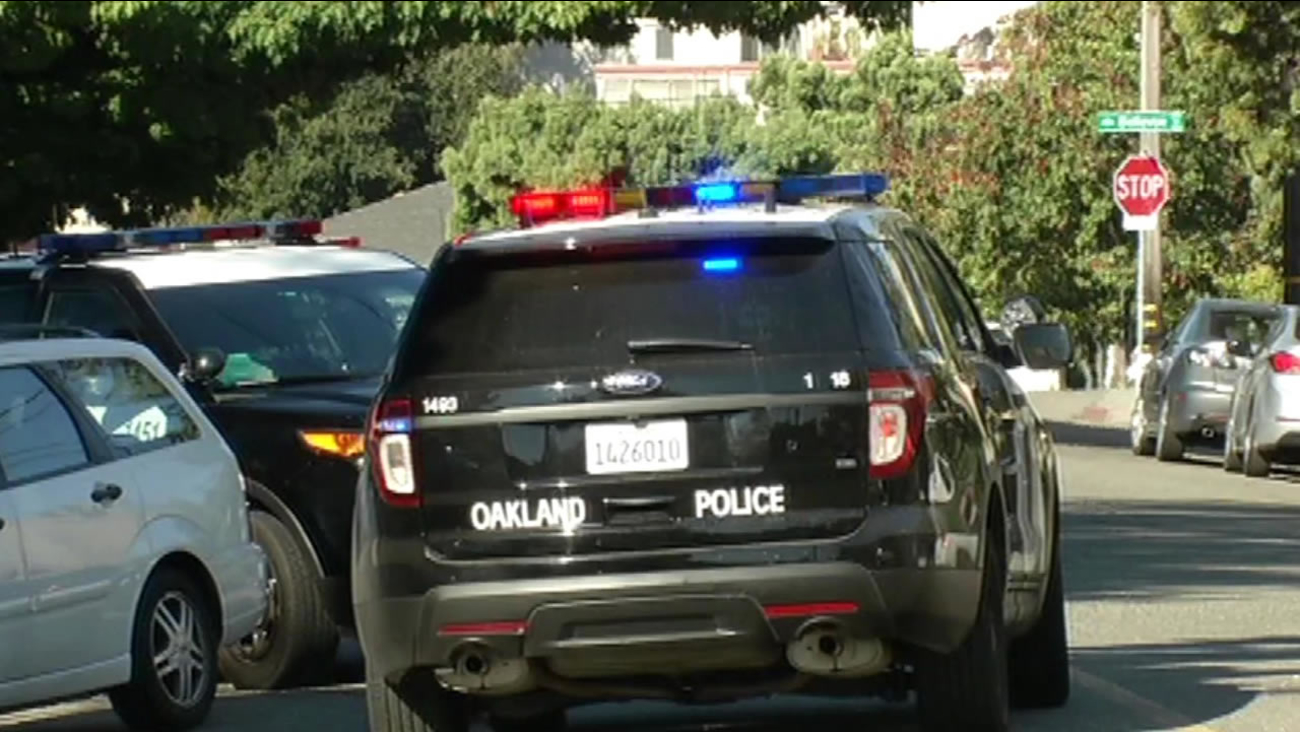 An Oakland police officer fatally shot an assault suspect Thursday, August 27, 2015 after police say he attacked her with a bike chain. (KGO-TV) 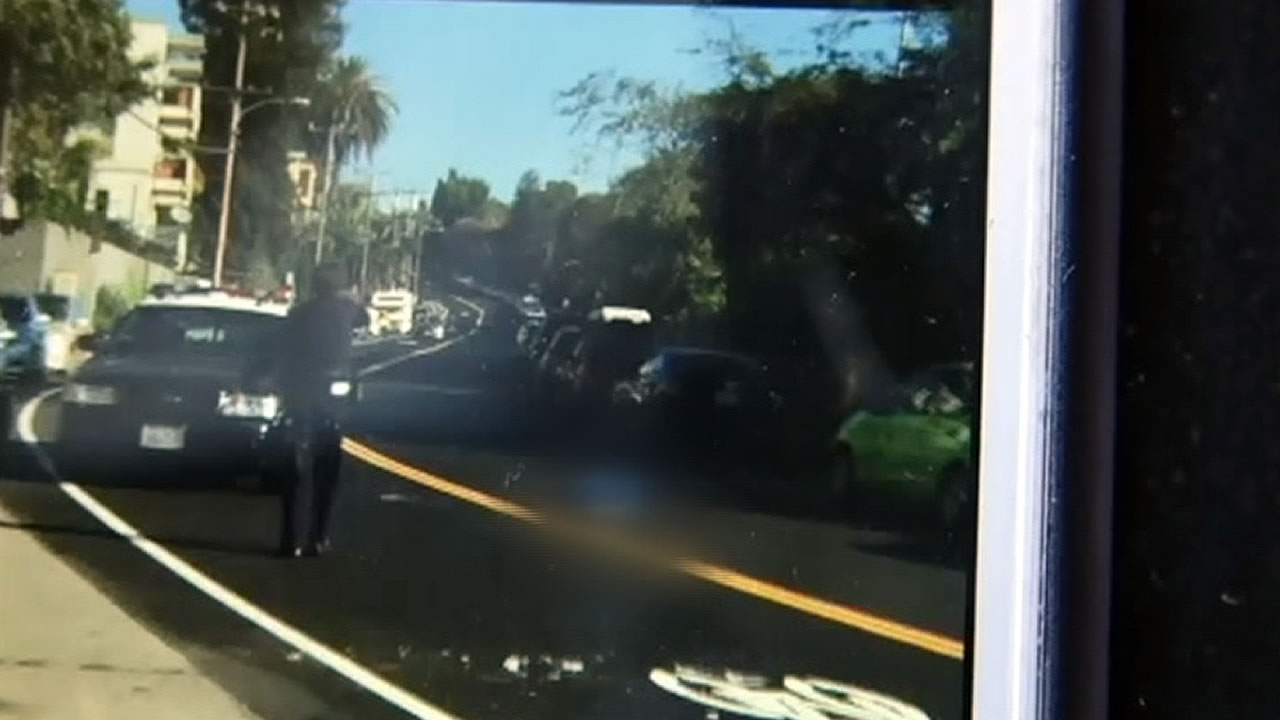