In addition to the murder charge, McNeal was convicted of robbery and assault charges for an incident the next day when he shot a 13-year-old in the hip and stole his hat.
Related topics:
oaklandoakland hillstrialcrimealameda countymurdercourthomicide investigationcourt casehomicideshootingviolenceinvestigationcarjacking
Copyright 2020 by Bay City News, Inc. Republication, re-transmission or reuse without the express written consent of Bay City News, Inc. Is prohibited.
RELATED 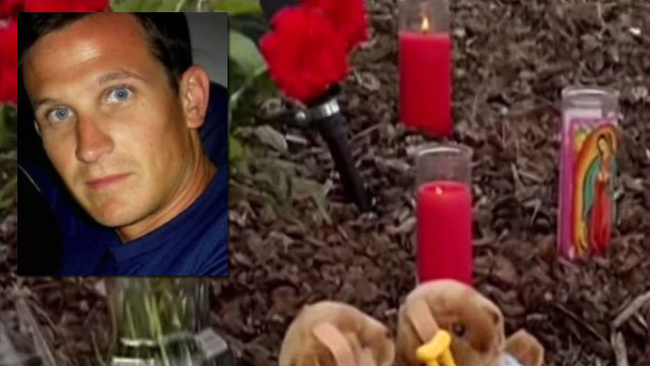 Trial starts for teens accused of killing paramedic in Oakland