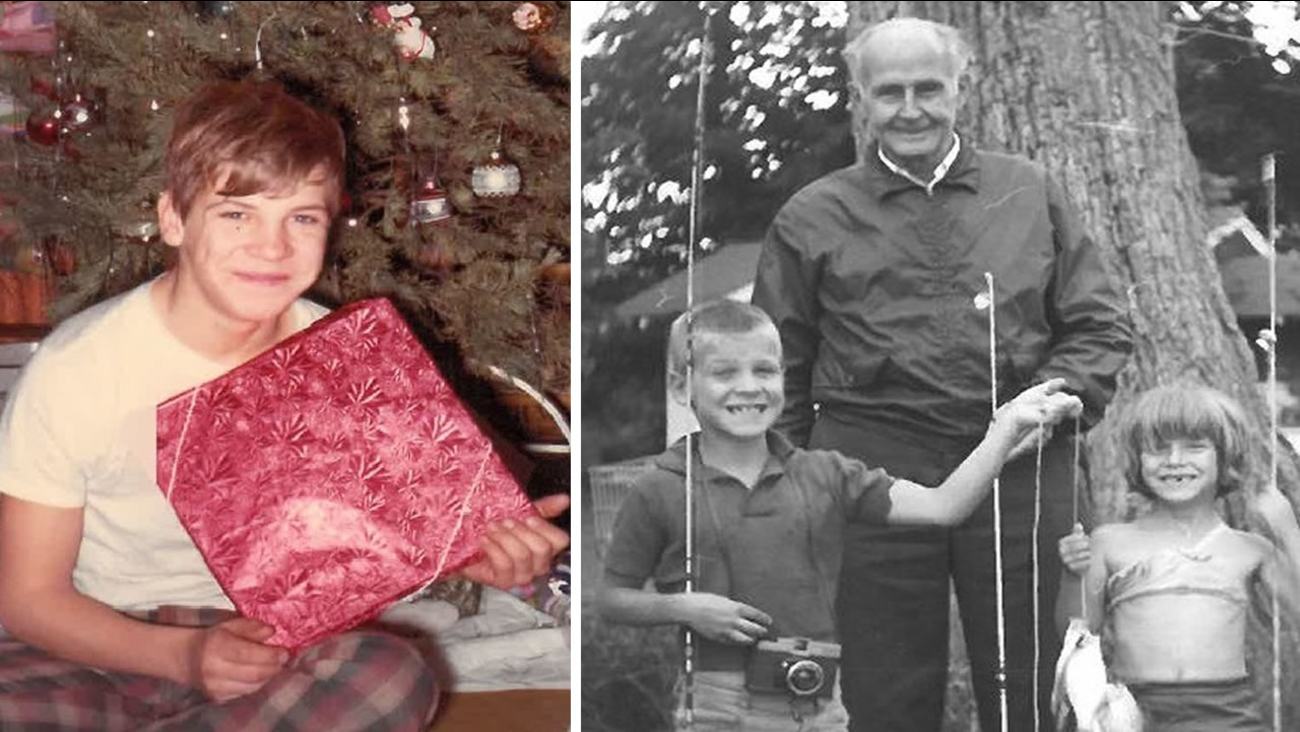 SAN FRANCISCO -- The young victim in an unsolved 1979 San Francisco homicide has been identified as a result of an investigation into an infamous Chicago-area serial killer, authorities said Wednesday.

Andre "Andy" Drath, a ward of the Illinois Department of Children and Family Services, was 16 when he was last seen in Chicago in late 1978 or early 1979, according to the Cook County Sheriff's Office.

Department of Children and Family Services records show Drath traveled to San Francisco, hoping to get his guardianship transferred there, but was never heard from again.

He remained listed as a missing person until this year, when an investigation into unidentified victims of notorious serial killer John Wayne Gacy turned up a connection.

Gacy, who was executed in 1994, is known to have killed 33 teenage boys and young men in Chicago between 1972 and 1978, but eight of those victims could not be identified at the time.

Drath's younger sister, Willa Wertheimer, submitted her DNA because she realized that her brother matched the profile of Gacy's known victims, who tended to be young white males.

Her DNA did not match any of Gacy's victims, but investigators uploaded it to a federal DNA database, and this May they received notice of a match with an unidentified homicide victim in San Francisco.

The victim in that case was found dead of multiple gunshot wounds, but he was never identified and the case went cold.

The San Francisco medical examiner's office had preserved tissue samples and submitted DNA to the database in late 2014.

Investigators notified Wertheimer on Sept. 10 of the match after determining that the unidentified victim matched Drath's dental records and had a similar tattoo reading "Andy."

The family is now making plans to bring the body home to Chicago and San Francisco police are investigating Drath's homicide, according to Cook County sheriff's officials.

Wertheimer Wednesday issued a statement urging all relatives of missing people to submit their DNA to the national missing persons database.

"Thankfully I did, and as a result John Doe #89 now will come home to his kid sister, with his own name -- Andy," she said.

Cook County Sheriff Thomas Dart said that since the Gacy investigation was reopened in 2011, one of the original eight unidentified victims has been identified as William George Bundy and identifications have been made in 11 other unrelated missing persons cases.

In five of those cases, the missing people were located alive and reunited with their families. Two others were found to have died of natural causes after going missing, and four other victims in unrelated cold cases, including Drath's, have been identified.

Dart said he will provide any and all needed resources to San Francisco officials investigating Drath's murder.

"On this bittersweet day, I'm thankful that Andy Drath will be brought home and laid to rest with the dignity that he deserves," Dart said in a statement today. "This breakthrough illustrates that we should never give up on a cold case, no matter how hopeless it appears."

Seven of Gacy's victims remain unidentified and officials in Cook County are still asking anyone who believes their male relatives could have been a victim to contact them at (708) 865-6244.