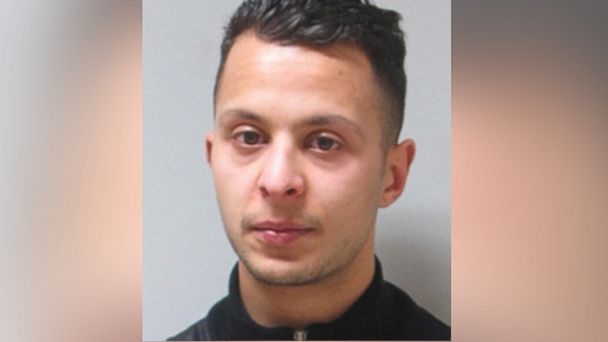 ABCNews
By EMILY KNAPP
Paris attack suspect Salah Abdeslam will not fight his extradition to France, his lawyer said, adding that his client "didn't know" in advance about Tuesday's suicide bombings in Brussels.

The lawyer, Sven Mary, said at a court hearing in Brussels today that Abdeslam had changed his mind and was willing to be returned to France in connection to last year's deadly terror attacks there. Abdeslam does not want to collaborate with Belgian police, Mary said.

Speaking to journalists outside court, Mary said Abdeslam "didn't know" about plans for the Brussels attacks Tuesday that killed at least 31 people and injured hundreds more.