KGO
By by Melanie Woodrow
NEWARK, Calif. (KGO) -- The woman accused of cyberstalking reality TV star Kris Jenner was back in court Monday, where she pleaded not guilty. The judge expanded the court's conditions for her bail following new developments.

In court, the federal judge said defendant Christina Bankston sounds very interested in being famous after Bankston said she was offered money to blog about the case.

The judge on Monday added an additional bail condition for the woman accused of cyberstalking Jenner and the Kardashian family. The 36-year-old suspect is now prohibited from using any electronic device to make statements or inquiries about the case.

This comes after Bankston asked if she could blog about the case for money.

On Monday, Bankston's mother agreed to be her custodian.

"The bottom line is she's obligated now to keep a close watch over her daughter and to keep track of that kind of conduct and if her daughter engages in it anyway, the likely outcome is that her daughter goes to jail," said ABC7 News legal analyst Gil Soffer.

"It's a sign of the times I think, that the federal government is using this law to prosecute what used to be just a state law offense," said Soffer.

Bankston posted bail the day after her arrest. That same day, her father spoke to ABC7 News by phone.

"She first started stalking people when she was a young girl 11 or 12 years old but it was by phone," he said. "And as she got older and got a computer then it was by computer."

Soffer adds, "He's really put evidence out there that's very incriminating and by the way suggests that we may likelier see a defense related to her mental condition more than a defense of it wasn't me I didn't do it."

Bankston is due back in court in Los Angeles in September.

Judge says Christina Bankston asked if she could talk to reporters offering her $/to blog (pg.2)

Attorneys arguing now about whether Christina Bankston should be allowed to have any internet access (pg. 4)

Judge calls charges "very serious." Lengthy discussion about whether conditions of court should allow for blogging and internet access

Judge: added condition "No internet/electronic devices to make inquiries about case -- the consequences could be severe."

Discussion of no alcohol condition - Bankston said to have consumed large amts. of alcohol during alleged offenses per AUSA

Added condition: "no electronic devices to make statements or inquiries about subject matter of case."

Judge: "I want to really emphasize to you your mother is putting herself at great financial risk on your behalf at this stage in her life." 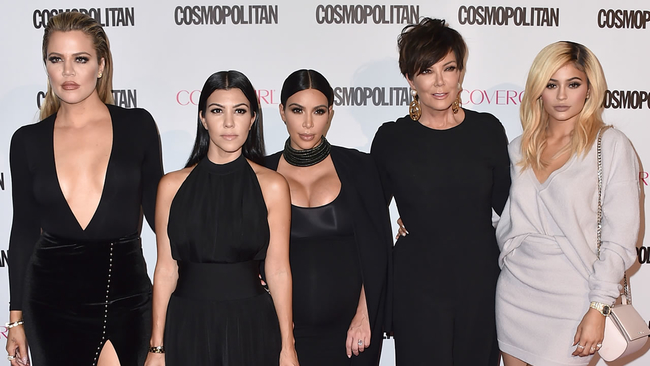 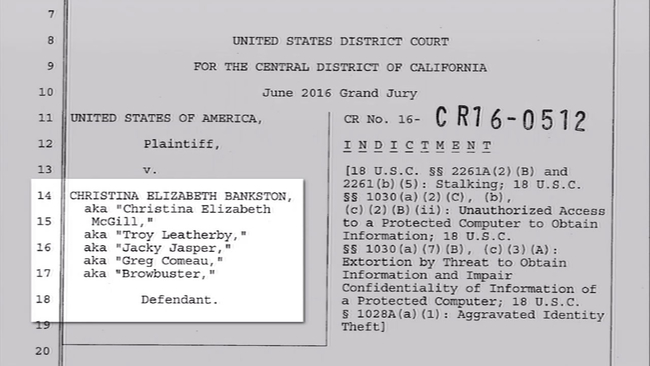