KGO
By Lyanne Melendez
DUBLIN, Calif. (KGO) -- An Alameda County sheriff's deputy was on life support after being struck by a prisoner transportation bus at Santa Rita Jail in Dublin early Wednesday morning.

The incident happened at 6:08 a.m. at the transportation yard behind the jail near Broder Boulevard. The deputy was identified as 60-year-old Mike Foley, a nearly 10-year veteran of the department. The driver was another employee at the jail who said he did not see Foley when the crash occurred.

Foley was struck by the bus causing him to fall and hit his head on the pavement. He was conscious at the time of the incident, but was no longer talking as he was being transported to the hospital.

The driver was on his way to pick up some bag lunches for the prisoners before taking them to the court in Oakland so the bus was empty. The family of the victim is with him at the moment. Doctors were trying to reduce the swelling in his brain. Foley's son living in southern California flew in to be with him.

A large group of other deputies have gathered to support the deputy and his family at the hospital where Foley was being treated, according to Kelly. 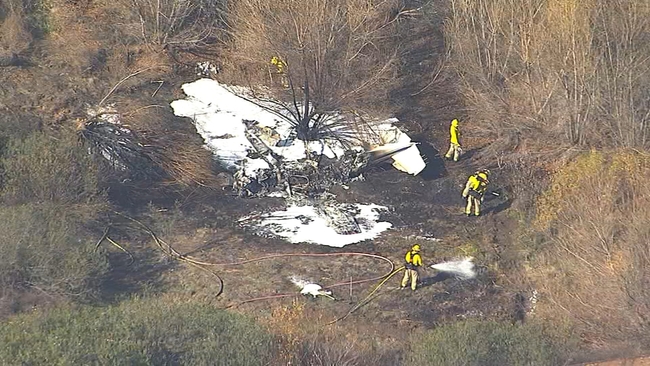