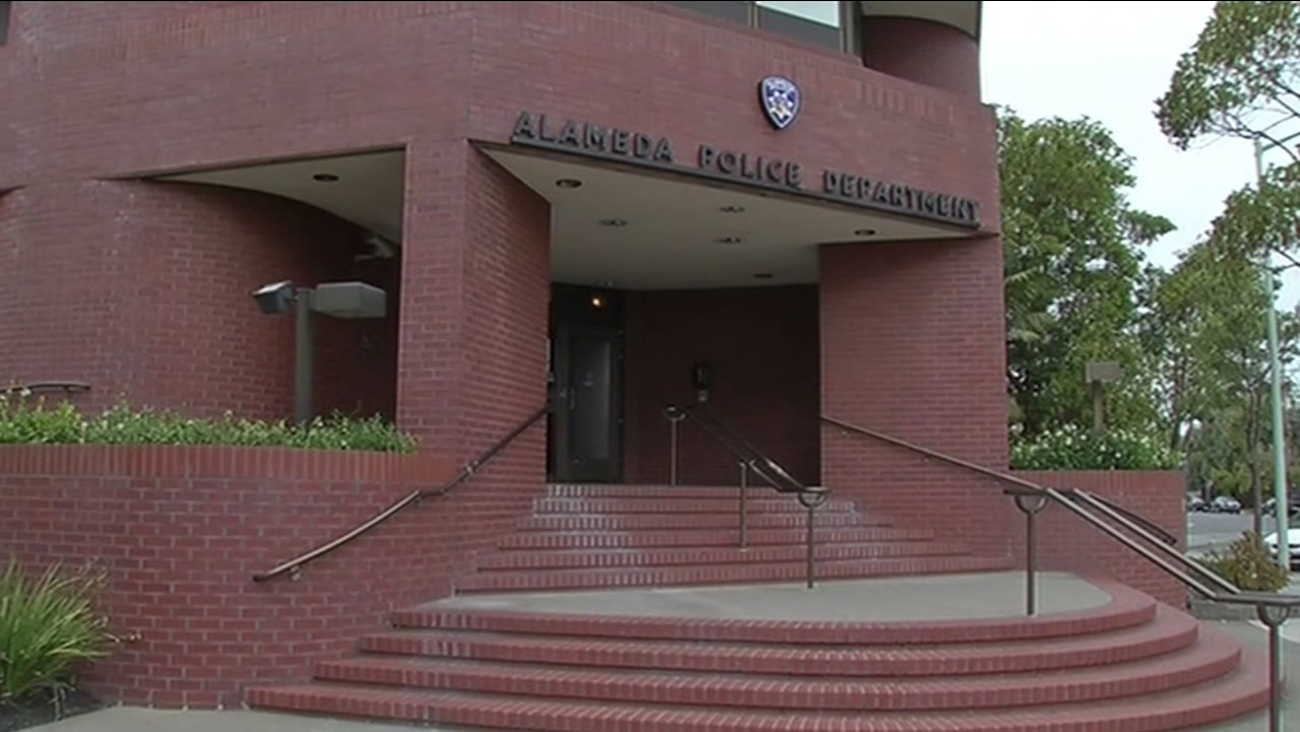 ALAMEDA, Calif. (KGO) -- Police are warning residents to lock their doors and windows after a young girl was sexually assaulted in her own home. Police say the suspect has been breaking into homes for months.

There have been six break-ins so far on the west side of Alameda. These are called hot prowl cases because the victims have been home each time, which is scary. Now that this suspect's behavior has escalated to a sex crime, police area afraid he is about to strike again.

Netra Dhakal says he had just gone to bed after finishing his shift as a clerk at the Roadway Inn, when a man climbed through the window of his motel apartment. The night clerk caught him in the act on a surveillance camera and scared him off.

"Yeah, we were scared because it's the first time in my life that someone got into my room at midnight," Dhakal said.

Since that incident on June 16, police say the same man climbed through the unlocked windows of five other homes while the residents were inside.

Alameda Police Lt. Ron Simmons said, "He's had confrontations with the people inside the houses."

On Sunday morning, he became more than a burglar. He sexually assaulted a young girl while she slept in her bed. Now police are pulling out all the stops.

"We have a number of officers who have been deployed out to these locations. We've increased our staffing. We have undercover officers out there right now," Simmons said.

Police are asking residents to lock their windows and doors.

Now, people are questioning their sense of security in the normally calm city.

"We've always been a tight-knit community, so to know that someone has come in and really violated that trust is very upsetting," Alameda resident Lydia Chapman said.

Police are now on high alert because the criminal profile of this man suggests that he will likely strike again.

To report any suspicious activity or if you have additional information, you should contact the Alameda Police Department at: (510) 337-8340
Related topics:
alamedaburglarycrimebreak insex crimesexual assaultpolicesex crimes
Copyright © 2020 KGO-TV. All Rights Reserved.
More Videos
From CNN Newsource affiliates
TOP STORIES