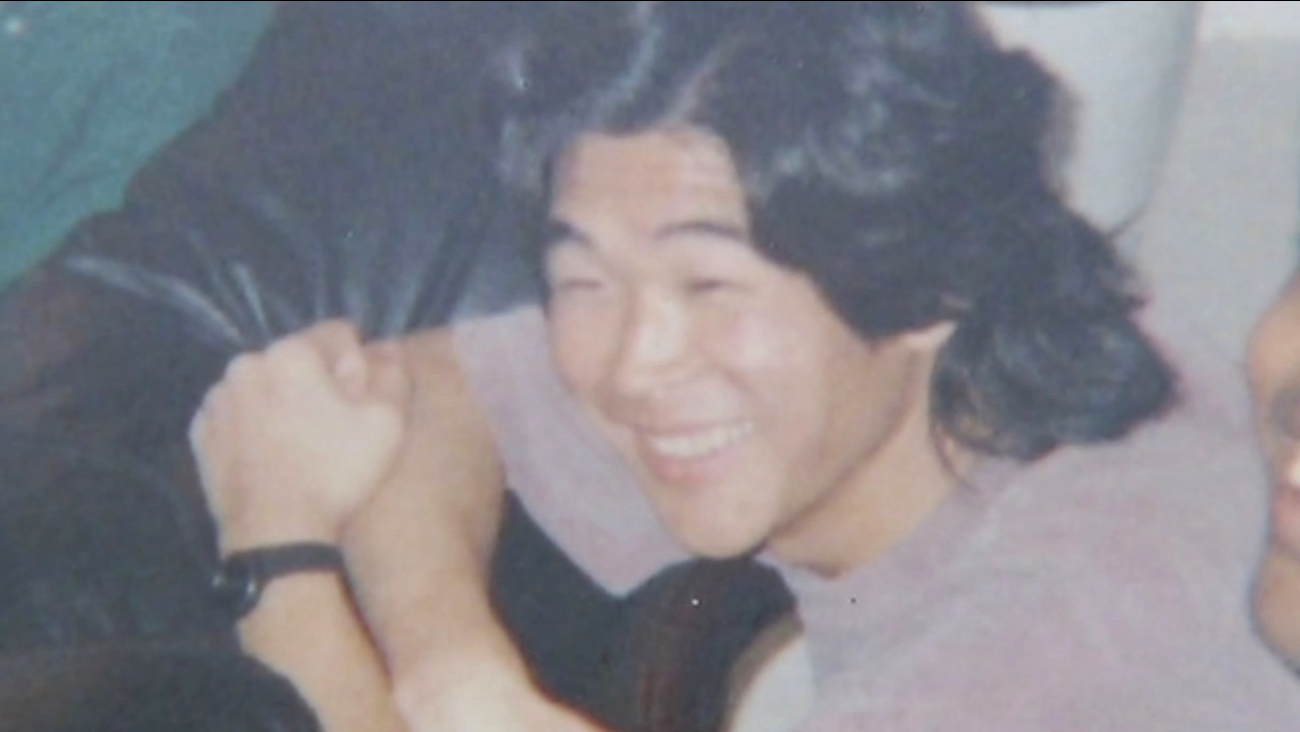 SAN FRANCISCO -- The alleged operator of MyRedBook.com and SFRedBook.com pleaded not guilty in federal court in San Francisco Wednesday morning to charges of facilitating prostitution and money laundering.

Omuro, free on an unsecured $500,000 bond, had missed a court appearance Friday and Cousins briefly issued a bench warrant for his arrest, but he was quickly located by the FBI and was free once again Wednesday morning.

On Wednesday, Omuro put up his residence as security for $250,000 of the bond. He had been prohibited from using the Internet as a condition of his release, but his attorneys and federal prosecutors expected to reach an agreement to loosen those restrictions this afternoon.

His co-defendant, Annemarie Lanoce, 40, of Rocklin had her own Internet restrictions lifted today and is allowed to go online but may not associate with any customers or other affiliates of MyRedBook.com or any related websites.

Lanoce's attorney, Geoffrey Hansen, requested the restrictions be lifted not only for her personal use but so she could continue to sell wares on the craft website Etsy.com.

Lanoce is free on an unsecured $250,000 bond. Both Omuro and Lanoce are scheduled to appear before U.S. District Judge William Orrick for a status conference on July 10.

The two were indicted by a grand jury last month for their alleged role in the websites. The indictment states that the sites ostensibly were for listing escort, massage and other services, but were overwhelmingly used for prostitution.

Both are accused of facilitating prostitution through use of mail and the Internet, while Omuro alone has been charged with laundering more than $5 million in money and property he acquired through sales of VIP memberships and premier placements of ads.

Sex worker rights advocates have questioned law enforcement priorities in taking down the websites. Other similar websites charge for listings and operate nationally while MyRedBook.com only covered the western U.S.