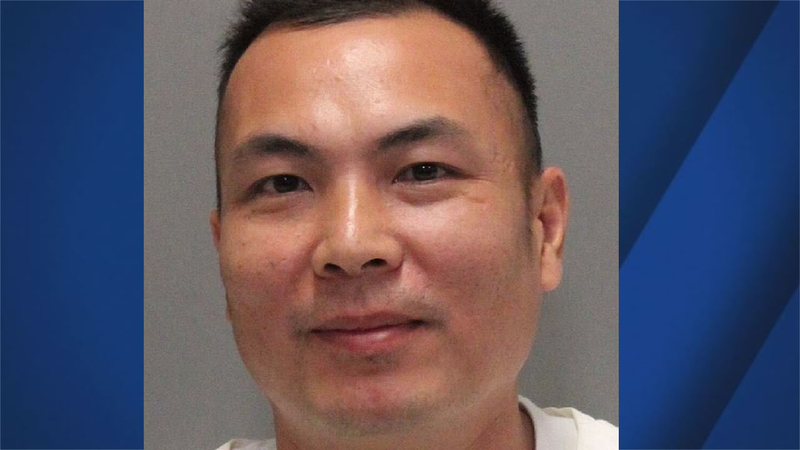 SAN JOSE, Calif. (KGO) -- Another former deputy was arrested Monday tonight for assaulting an inmate. It's the latest in a string of arrests involving guards at the Santa Clara County jail.

Timmy Tri has been arrested on suspicion of assault with a deadly weapon and assault under color of authority.

The Santa Clara County Sheriff's Department says the incident dates back to 2013, when he was called by another deputy to help restrain a combative inmate.

During an apparent struggle, the department says Tri then kicked the inmate in the head and face two to three times.

The inmate suffered a broken cheekbone and cuts to his face.

According to a sheriff's department spokesman, the three year gap between the assault and the arrest was the result of having to follow up on its initial investigation.

Two others have been charged with beating inmate Ruben Garcia, who suffered a broken jaw. 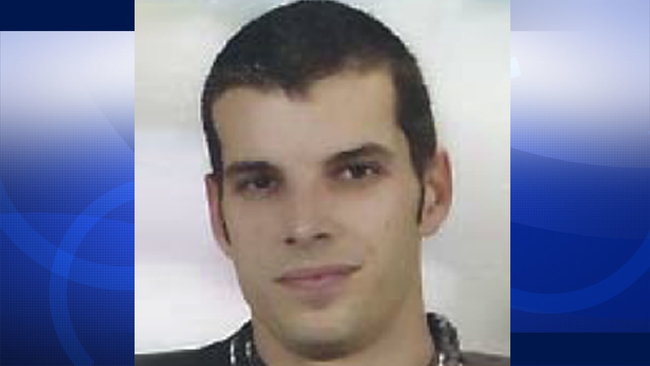 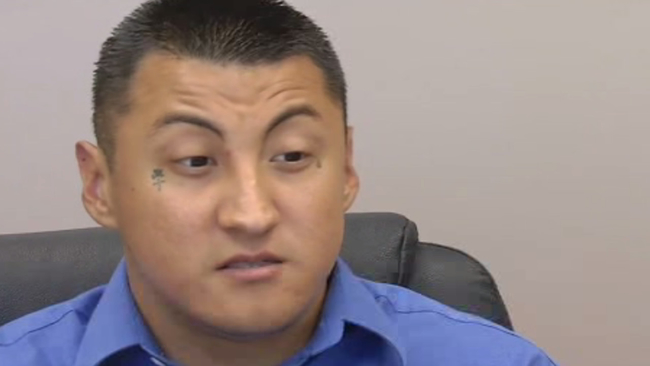