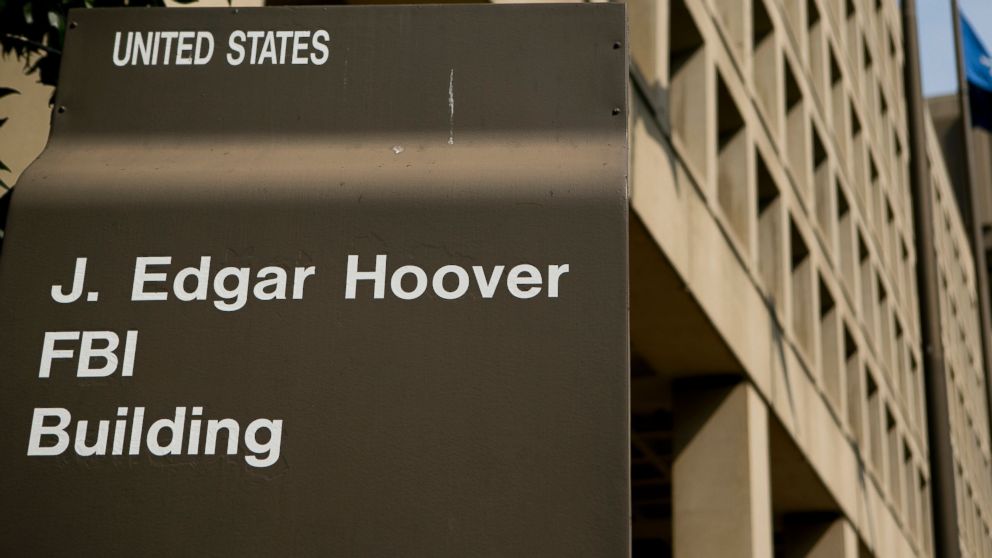 Hate crimes in the United States ticked back up in 2015, after a 20-year low the year before, fueled in part by a 67 percent increase in crimes against Muslims, according to an FBI report released today.

Crimes against religious groups overall were up by 23 percent since 2014 and anti-black, white and LGBT incidents were all up last year as well. Most incidents -- nearly 30 percent -- in 2015 were anti-black crimes, the data show.

Crimes ran the gamut from simple assault to murder and rape.

In 2015, there were 257 anti-Muslim hate crimes, compared to 154 the year before, the data show. Overall hate crimes were up just under 7 percent, to 5,850 reported incidents.

The FBI publishes an annual compilation of bias-motivated incidents throughout the nation and the latest report was based on data submitted by 14,997 law enforcement agencies across the nation.

This was the first year that anti-Arab hate crime was recorded in the FBI numbers. There were 37 incidents and 48 victims. It was also the first year that crimes against Mormons, Sikhs, Buddhists, Eastern-Orthodox and Jehovah's witnesses were broken down.

The rise of hate crimes doesn't come as a surprise to John Cohen, an ABC News contributor and a professor at Rutgers School of Criminal Justice, as well as a former Department of Homeland Security official.

The numbers validate two trends that have emerged in the past couple of years, said Cohen. First, the country has become increasingly polarized and there has been a rise in the lack of willingness to engage in healthy discussions with people who may have different opinions, said Cohen. This polarization has been along political, racial and religious lines, said Cohen.

Cohen also argues that there has been an increased willingness of individuals to use violence to take action against a perceived grievance.

This has manifested in mass casualty incidents, assaults and in this case, hate crimes.

"At the end of the day, as our ability to have healthy public discourse had eroded, more and more we are seeing people turn to violence or destructive behavior in furtherance of an ideological agenda," said Cohen.

Hate crimes against Muslims haven't been this high since 2001, when there were 481 incidents.

The Council on American-Islamic Relations(CAIR)said that the FBI numbers track with its own reporting on anti-Mosque incidents, which include hate crimes as well as harassment, intimidation and zoning issues. The number of incidents last year were "off the charts," said Corey Saylor, CAIR Director of the Department to Monitor and Combat Islamophobia.

There are usually one to two incidents a month, but in November and December of last year there were 17 incidents each.

He attributes this to the "toxic rhetoric coming out of the election campaign."

While the FBI numbers don't cover 2016, there have been more than 200 reports of hate-based intimidation and harassment since Election Day, according to the Southern Poverty Law Center (SPLC).

The civil rights organization said it tallied 201 incidents nationwide between Election Day and Friday evening, based on direct submissions and reports on social media as well as in the news.

While 2015 was the worst year on record since CAIR began tracking the numbers, 2016 is set to surpass it.

Cohen said the overall 2016 FBI numbers will likely reflect an increase as well.

Social media is also playing a role in emboldening violent behavior, according to Cohen.

There have always been people with extreme views, but communications used to be limited to the physical world. Now people with extremist views can find like-minded individuals online and seek validation for their violent behavior.