KGO
By Wayne Freedman
SAN FRANCISCO (KGO) -- The standoff between Apple and the FBI hit San Francisco outside an Apple store on Stockton Street.

Rallies in support of Apple are taking place Tuesday night, across 50 cities. Seven are in Northern California, including Santa Rosa, Corte Madera, Palo Alto, and Los Gatos, but the largest rally is expected to be in San Francisco.

The FBI wants Apple to write a program to unlock information inside a phone and Apple is resisting. It even has a name, "The Great Encryption Debate." The FBI has and the Justice Department wants Apple to open the lock to a private device. Those opposed say this would set a dangerous precedent.

It's a rally over privacy that the founders of the Bill of Rights never imagined, not the iPhone part of it anyway, that attracted more than 30 protesters in San Francisco.

"It is a law that goes back to the 18th century in American history that they're using as the basis of this law. This law is unclear as to what it can compel people to do," said Herb Lin of Stanford University.

The rally might never have happened if not for last December's terrorist attack in San Bernardino. As part of its investigation, the FBI wants Apple to write code allowing them to access data in the secured iPhone of attacker Syed Farook.

RELATED: Protests planned in Bay Area to back Apple in battle with FBI

Apple supporters see this as nothing less than a big step toward enabling "Big Brother."

"This is about the FBI seeking to enlarge its investigative powers at the cost of far more more values including privacy, security, and international human rights," said Shawhid Buttar of the Electronic Frontier Foundation.

"Apple could, if it wanted, develop a patch to the system that could give the FBI what it wanted and then destroy it afterwards; one time use. But of course, Apple doesn't want to do that because it will say, 'This is setting a precedent, because next time the FBI comes along we'll have to do it again. And when the local cops come along we'll have to do it for them too,'" Lin said.

The FBI argues that this is a matter of national security. "We can't look the survivors in the eye, or ourselves in the mirror, if we don't follow this lead," says FBI Director James Comey.

Representing Apple is Ted Olson, a former assistant attorney general who lost his wife to attackers on Sept. 11. "There's no limit to what the government could require Apple to do if it succeeds this way," Olson said.

It's a 21st century argument based on a document hand-written on parchment. 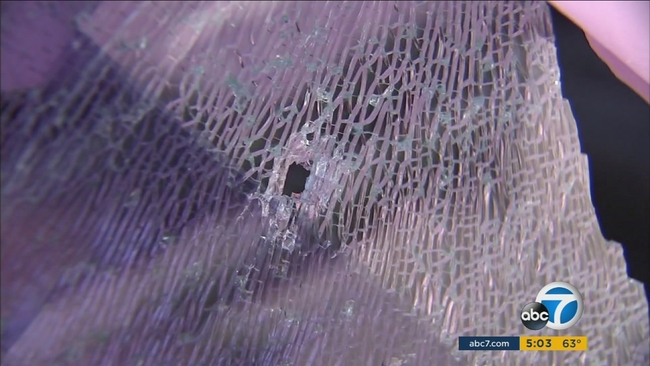 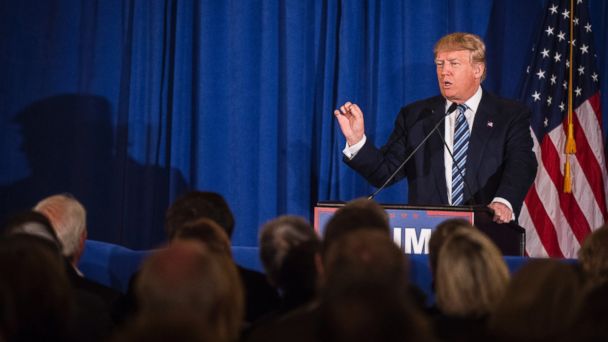 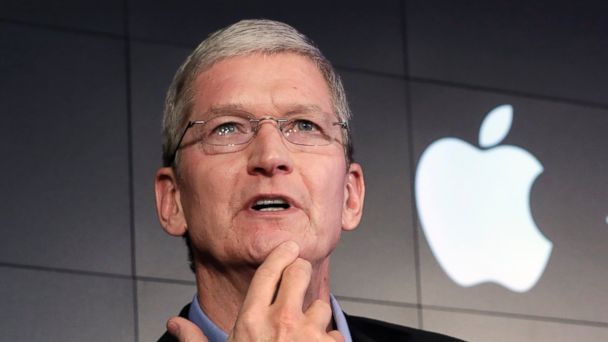 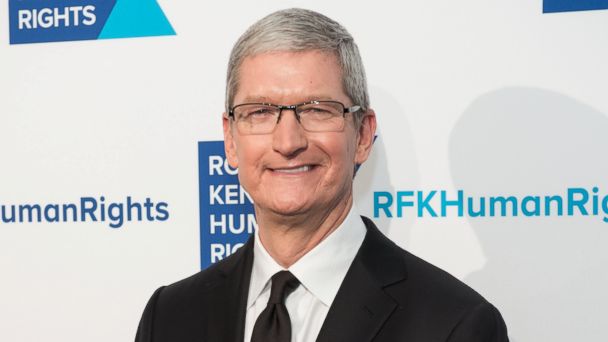