SAN JOSE (KGO) -- A family's home security camera recorded their car going up in flames in their driveway this morning in San Jose. The family in the Alum Rock neighborhood says they've been targeted before and it's getting more dangerous with each attack.

In the surveillance video, two people can be seen walking across the street from this home on Sand Point Drive in East San Jose at 1:53 a.m. Less than a minute later, one of them dressed in a hooded sweatshirt with their face covered approaches the 2008 Acura MDX parked in the driveway. They put gas on the windshield and then used some type of torch to start the fire. The two people took off after the flames started. 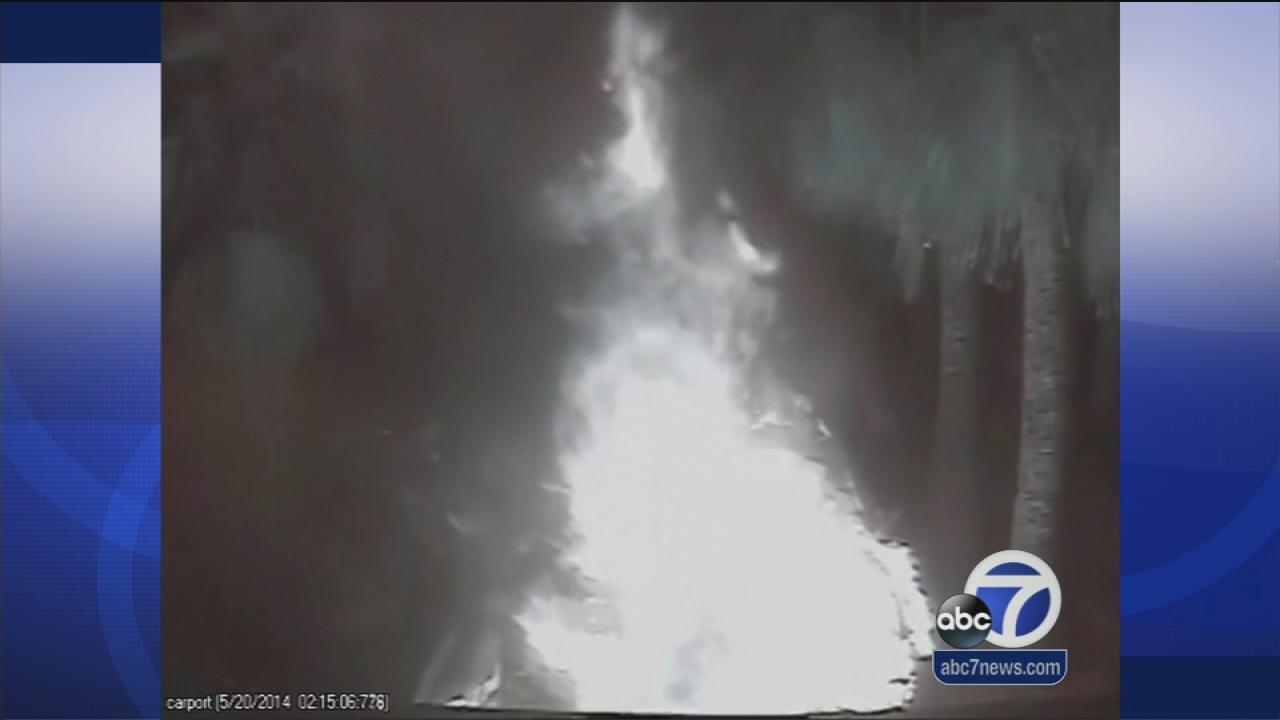 Car arsonist caught on camera in San Jose
A family's home security camera recorded their car going up in flames in their driveway this morning in San Jose.

Vince Tran his wife and four teenagers were inside sleeping when the fire was started. One of his daughter's woke up and called 911 at 2:10. By 2:15 the flames were huge. Tran attempted to put out the fire with a hose, but it was just too much for him to handle. Eventually the flames spread to the 2013 Honda Civic -- destroying both vehicles. Firefighters arrived nearly 18 minutes after the 911 call and put out the flames.

"The house was scorched, but the occupants were safe. There were no injuries reported," said San Jose Fire Captain Shannon Blean.

This wasn't the first time the home was targeted. Tran put up surveillance cameras after his home was burglarized last December. Then came the vandalism; April 23 two of his car's tires were punctured. On May 11, two people wearing similar clothes to the people who started this morning's fire were caught on camera dumping a can of paint on the front of the Acura SUV. 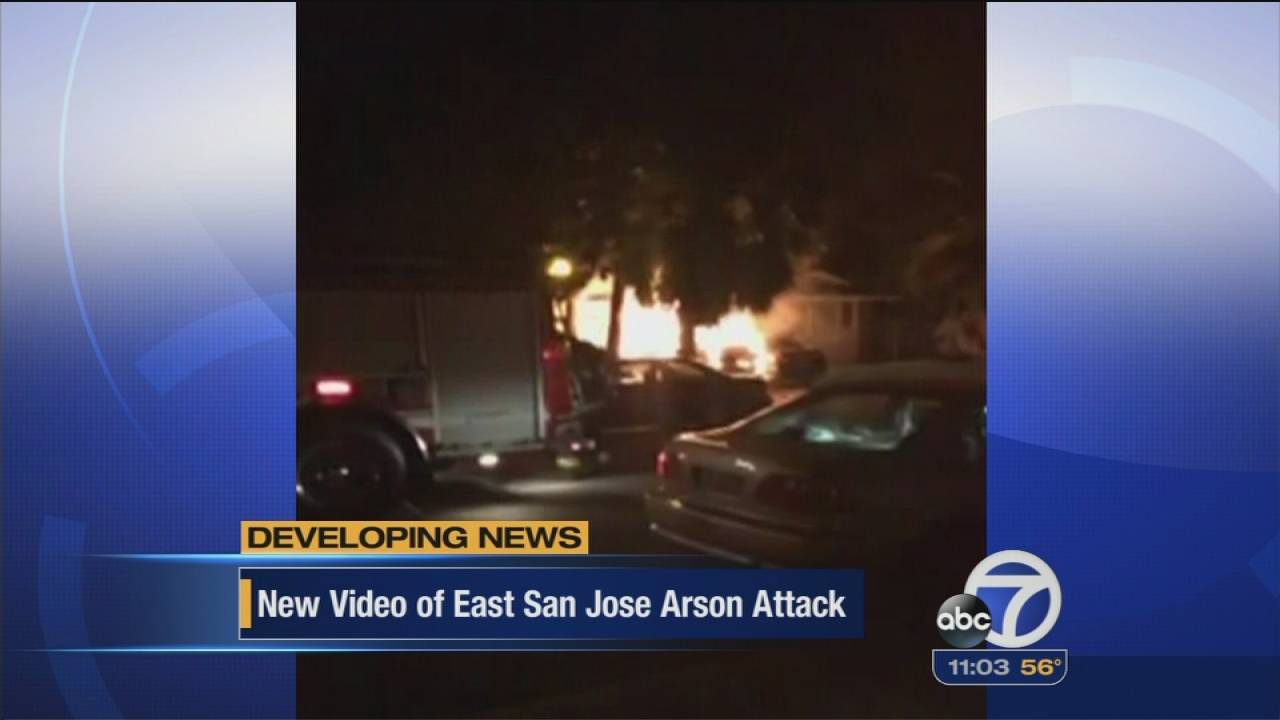 The string of attacks frustrates Tran.

"I don't have any idea but these people are very hateful, you know -- very cruel," said Tran.

Arson investigators towed the vehicles away this morning. Tran said he has insurance for both cars.