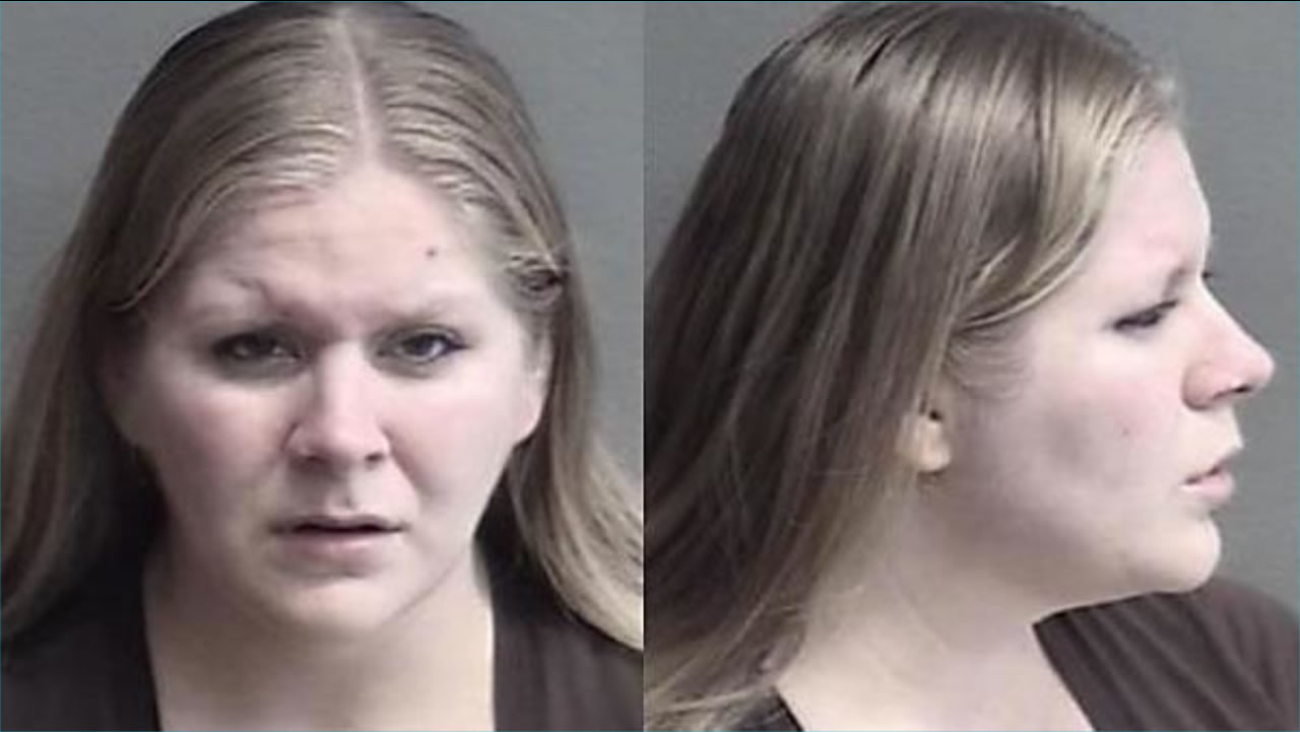 HAYWARD, Calif. -- A former after-school program coordinator at a Hayward Catholic school is looking forward to returning home to her 5-year-old son and her boyfriend now that she has been acquitted of charges that she sexually abused a male student, her attorney said.

Mia Cummings, 31, is "thrilled" that she's being released after nearly two years in custody and was "adamant about clearing her name," defense attorney Cherie Wallace said.

Cummings, who worked at All Saints Catholic School as an after-school program assistant, tutor and substitute teacher, was charged with 10 felony counts, including five counts of lewd and lascivious conduct with a child, three counts of oral copulation with a minor and one count each of contacting a minor with the intent to commit a sex crime and continuous sexual abuse of a minor.

But after a day and a half of deliberation, an Alameda Count Superior Court jury found her not guilty of all charges.

Cummings was arrested and charged in November 2013 after Hayward police began investigating her when they were informed of a possible incident of child sexual abuse. She's been in custody since then in lieu of $800,000 bail.

Hayward police said they learned that the alleged victim, who was 14 when the charges were filed, had allegedly been in a sexual relationship with Cummings since he was 12 while he was a student at the school.

Prosecutors alleged that the relationship occurred between December 2011 and November 2013.

But Wallace, who represented Cummings along with co-counsel David J. Cohen, said the boy "was not a credible witness" because he was dishonest about many aspects of the case.

She also alleged that Hayward police and prosecutors didn't conduct an adequate investigation and failed to talk to many witnesses in the case.

Wallace said the boy may have had a vendetta against Cummings because she was involved with disciplining him at the school.

Wallace said prosecutors offered potential deals to Cummings in which she could have pleaded guilty to a reduced number of charges and been given credit for time served and released from custody, but she wanted to go to trial to clear her name even though she could have faced a lengthy prison term if she'd been convicted.

Cummings "has fought long and hard with strength and dignity," Wallace said.

The charges against Cummings "were a dagger to her career" in education, the defense attorney said.

"It's very difficult to recover your name, get your life back and get a career in teaching," Wallace said.

Cummings' main focus now is returning to her son, boyfriend and other family members, Wallace said.

Prosecutor Chris Infante declined to comment on the case in depth.