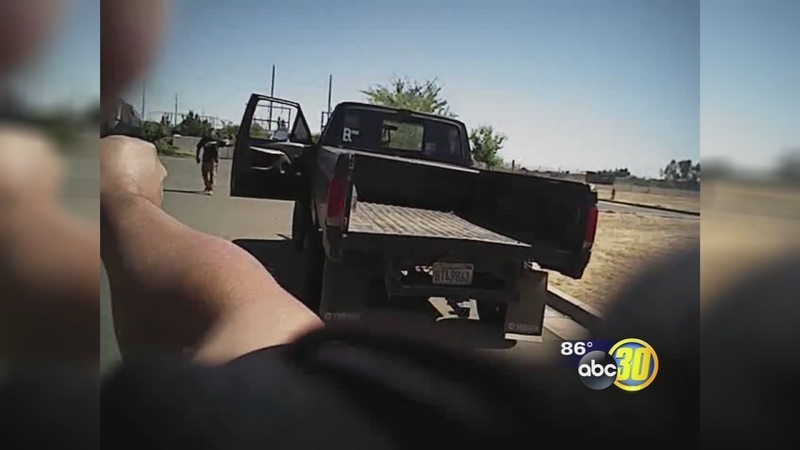 When body camera video of Noble's shooting finally surfaced it answered many questions, but also posed new ones. People wondering what caused Noble to behave this way and disobey dozens of commands by Fresno Police.

"We knew he had been consuming alcohol, we just didn't know what level it would be or how much alcohol he consumed," said Chief Jerry Dyer, Fresno Police Department.

An autopsy report released Tuesday shed more light. Noble had a blood alcohol content of 0.12. Much higher than the legal limit of 0.01 for people underage. Toxicology also found traces of benzoylecgonine-- the primary component of cocaine in his system.

The attorney for Noble's mother said Noble was afraid of getting in trouble and so he yelled the words "I EXPLATIVE hate my life," while walking towards officers.

"It doesn't mean you wanna die, it means you are kind of caught in a bad situation. He's pulled over, he's facing officers, he's thinking I'm going to get a DUI, and that might explain the comments," said Stuart Chandler, attorney representing Dylan Noble's mother.

Noble has a history of driving under the influence. Back in 2014, Clovis Police stopped him for an infraction. Court documents show that he pled guilty and agreed to take a 12 hour alcohol and drug program.

Chief Dyer said the officers who stopped him did not know this history.

"They certainly did not get close enough to smell if there was alcohol, their focus was really on the individual's hands and the fact they were concealed."

In the video, you can see noble's hands hovering over his abdomen. The autopsy confirms he was hit in that area with injuries to his small and large intestines, his right lung, kidney, and liver.

The family's attorney said it was inexcusable for officers to continue shooting.

"Could they really think that this young man can reach into his waistband after he's already been hit, take aim at officers with guns trained on him-- that's preposterous," said Chandler.

At this time, it is not clear which shot actually killed Noble. The cause of death is still listed as a homicide.
Related topics:
fresnoduiofficer involved shootingfresno county sheriff departmentfresnofresno police department
Copyright © 2021 KFSN-TV. All Rights Reserved.
RELATED 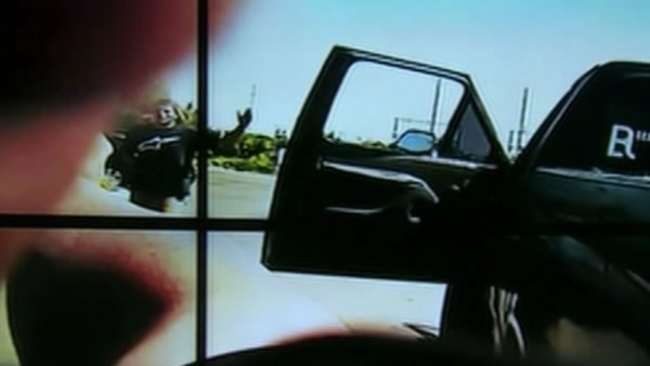