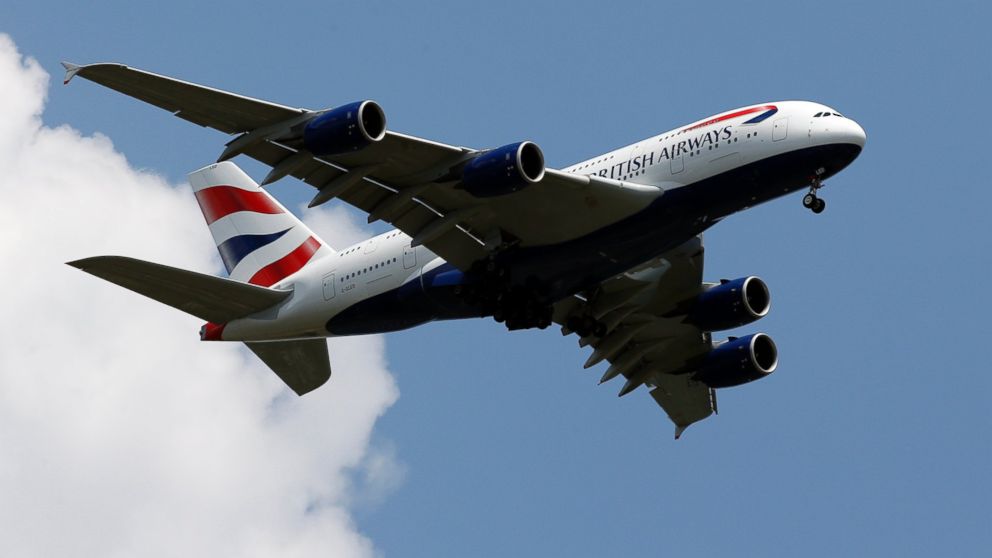 Twenty-five British Airways crew members on board a flight from San Francisco to London were taken to hospitals in Vancouver, Canada, after their flight was diverted overnight, a hospital representative said.

The flight, which departed San Francisco International Airport Monday evening en route to London's Heathrow Airport, was diverted after cabin crew members "became unwell," British Airways said in a statement. The airline said that 22 cabin crew members and three pilots were taken to local hospitals "out of an abundance of caution." All have since been released, the airline and representatives for the hospitals told ABC News.

A spokeswoman for Vancouver Coastal Health, which oversees two of the three hospitals where the crew members went, told ABC News this morning that the crew members were checked for smoke inhalation, but British Airways said that was not the case. Another representative for the health system later told ABC News that he could no longer confirm that they were assessed for smoke inhalation.

A pilot from the flight could be heard on an air traffic control radio recording saying he smelled "toxic fumes." British Airways would not comment on the recording.

Steve Lowy, a passenger on the plane, told ABC News that during the flight, a pilot announced on the intercom that there were some "potential technical difficulties and that the crew were feeling unwell."

After the flight landed in Vancouver, according to Lowy, paramedics boarded the plane and treated some crew members.

The diverted plane was British Airways Flight 286, according to Transport Canada, the Canadian government agency in charge of transportation policies and programs. The type of aircraft that typically makes that flight, an Airbus A380-800, can hold up to 469 passengers.