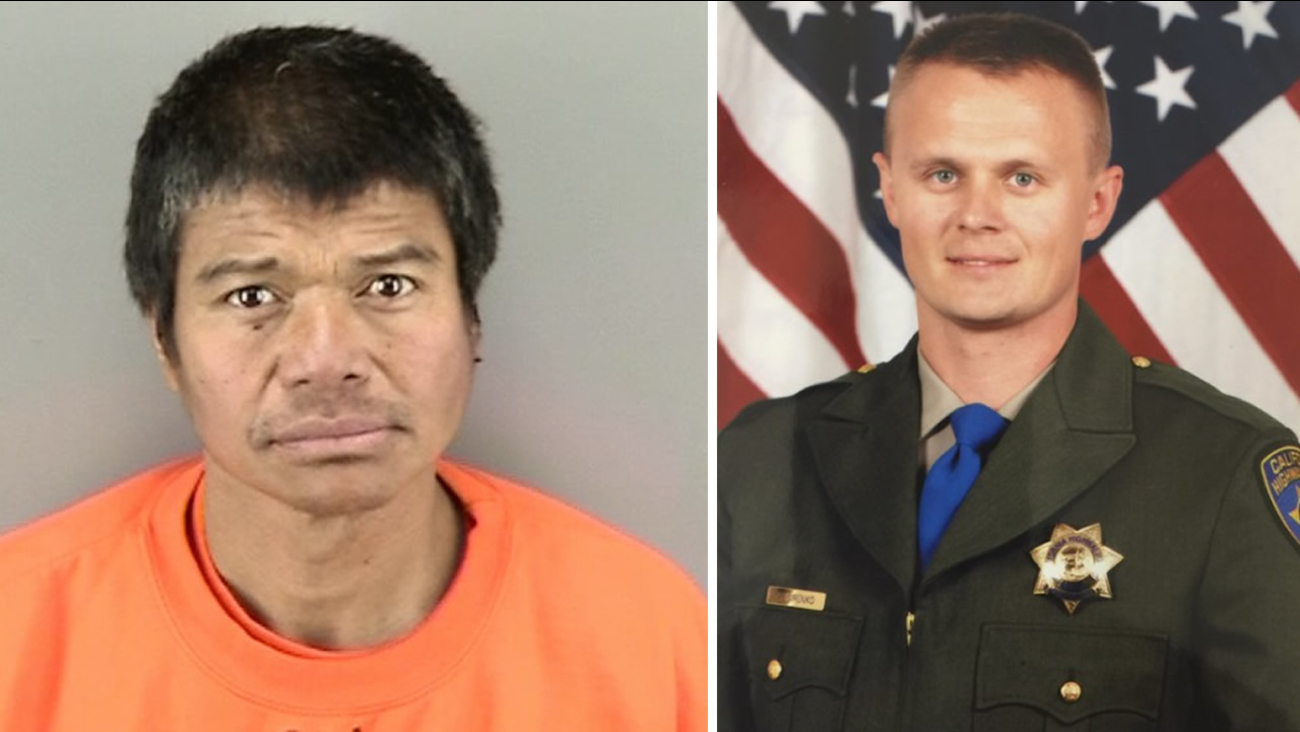 
Two officers made contact with two males at a homeless encampment alongside the ramp a short time later, and during that contact, Corpuz allegedly attacked Sirenko before running away, according to the CHP.