RODEO, Calif. (KGO) -- The scrutiny of Omar Mateen's wife is reaching here to the Bay Area, where Noor Salman grew up, and went to high school.

Salman graduated from John Swett High School in Crockett in 2004 and lived with her mother and father and three younger sisters in Rodeo.

She met Mateen online on Facebook and they were married in 2011 in Hercules, according to Maisa Mustafa, a longtime family friend who came to visit Noor Salman's mother.


"I give my sympathy for everybody, for the family, and I am very sorry about that," she said. "We deny things like this and we don't accept it at all."

Friends say after their marriage they didn't see Noor anymore. She only came home once for her father's funeral two years ago.

RELATED: Gunman's wife says she tried to talk him out of attack

On Monday, in video and photos obtained exclusively by DailyMail.com, Homeland Security investigators spent 90 minutes inside the Salman's house.

Noor Salman is cooperating with the FBI in their investigation into the mass shooting in Orlando. Surveillance video shows her joining her husband on visits to a store to buy a holster and ammunition and on a trip to the Pulse Nightclub as he searched for targets.

They visited Disney World just days before the shooting.

A neighbor in Rodeo, Glauber Franchi, worries most about the couple's 3-year-old son

"That's very sad because now the family is apart," he said. "It's another child left alone in this world."

Noor Salman's mother would not comment on her daughter's role leading up to the shooting. 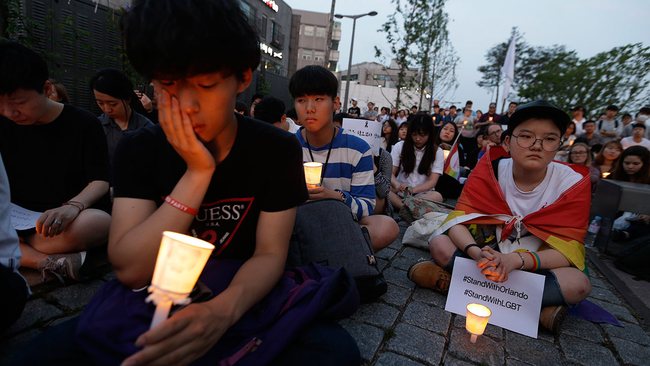