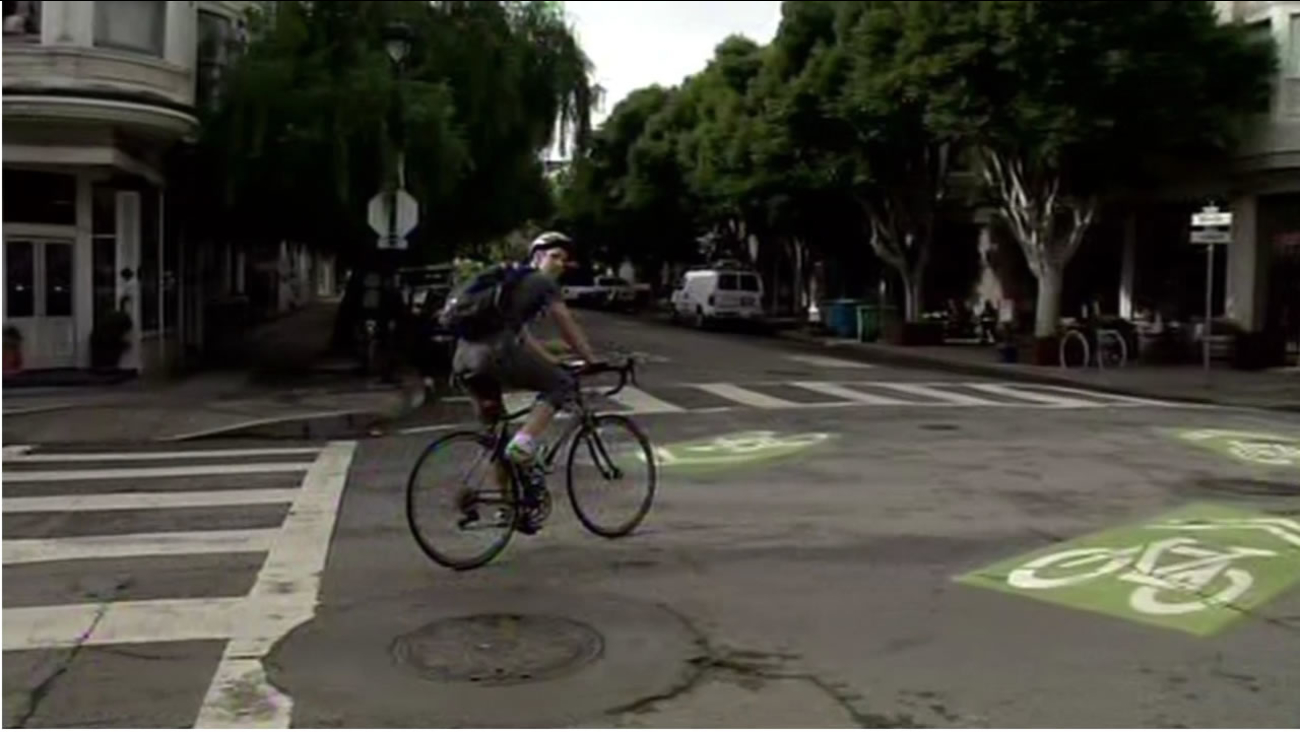 Bay City News
SAN FRANCISCO -- An ordinance that would allow bicyclists to treat stop signs more like yield signs was approved by the San Francisco Board of Supervisors on Tuesday but failed to draw enough votes to override a threatened mayoral veto.

The ordinance, which would allow bicyclists to roll slowly through stop signs when it is safe to do so, was approved 6-5 by the board on its first reading Tuesday.

The ordinance, sponsored by Supervisor John Avalos, needed eight votes though to survive a veto. Mayor Ed Lee has come out strongly against the law, along with police Chief Greg Suhr and some disability advocates.

"It is unacceptable to encourage someone to break a law that could result in injury or death because it is 'inconvenient' for the driver/bicyclist to come to a complete stop," Suhr wrote in a letter to the board earlier this month.

Bicycle advocates, however, say the law would improve public safety by focusing police enforcement on the most dangerous violations by drivers, including speeding. While it directs police to make bicycle stop sign violations a low enforcement priority, it still allows those practicing unsafe behaviors to be ticketed.

While disappointed by Tuesday's vote, San Francisco Bicycle Coalition spokesman Chris Cassidy said the group remains optimistic that it can achieve a culture change over the longer term.

"I think it really is only a matter of time before city leaders embrace smart enforcement," Cassidy said.

Avalos said he remained committed to changing the city's traffic enforcement priorities and emphasized "the widespread culture of responsible biking" in the city.

"I will continue to push for prioritizing traffic enforcement that respects that cyclists who safely yield at stop signs -- putting no one at risk -- are a low priority compared to other dangerous behaviors," he said today.

The ordinance was inspired by a police crackdown this summer on cyclists along the popular bicycle route known as "The Wiggle," connecting Market Street to Golden Gate Park.

The enforcement effort targeting bike riders who rolled through stop signs triggered an outcry from bicyclists. It also inspired "wiggle stop-in" protests in July and August in which cyclists stopped at every stop sign on their route, significantly tying up traffic in the area. 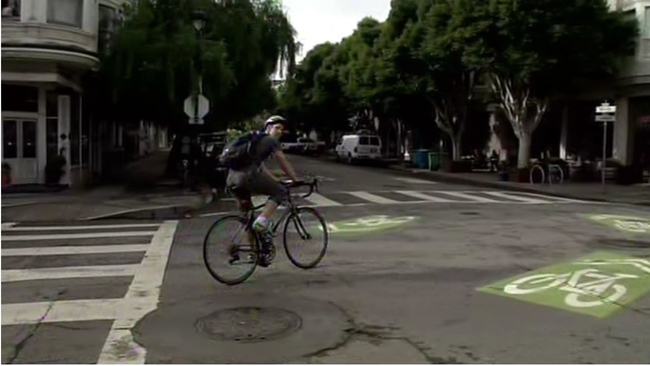 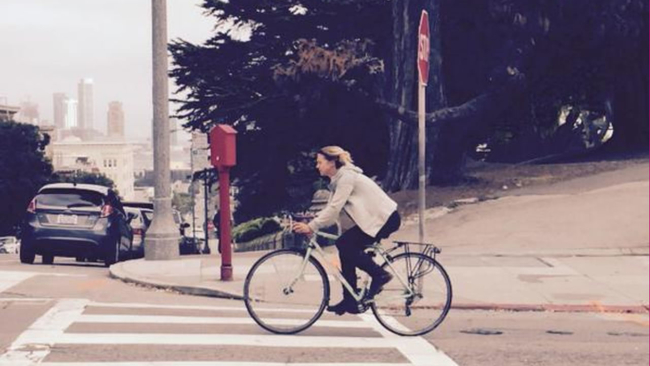