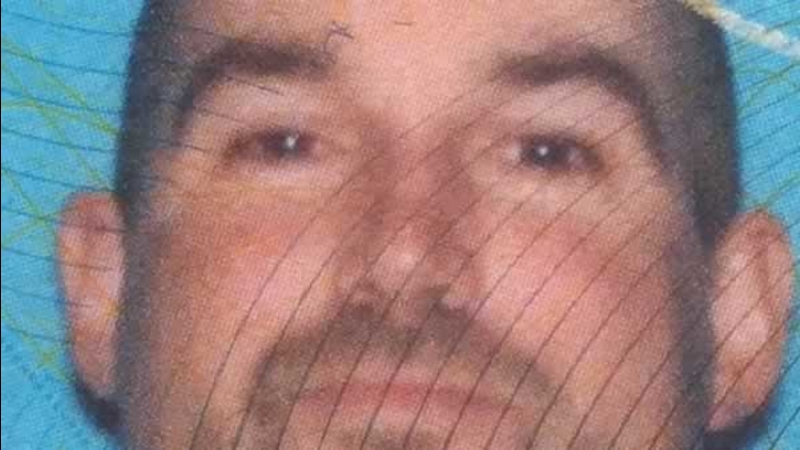 Body found in barrel in Sonoma

SONOMA, Calif. (KGO) -- A 40-year-old man was arrested in connection with a homicide after a report of illegal dumping led authorities to the victim's body in front of Sonoma City Hall late Friday night, Sonoma County sheriff's officials said.

Christopher McNatt, of Sonoma, was arrested on suspicion of murder and is being held in county jail without bail, sheriff's officials said.

The reporting party said someone threw away a barrel and couch cushion in front of Sonoma City Hall about 15 minutes before, Focha said.

Two deputies responded to the plaza where they found a 55-gallon plastic barrel with dried blood outside and the top covered with blue tarp, she said.

The deputies found a dead man inside, according to Focha.

The Sonoma County coroner's office also responded to the scene and took custody of the body, she said.

The deceased was identified as Ronald Gordon Sauvageau, a 64 year old man from Cazadero. His family was located and notified of his death.

Deputies from Sonoma police and the sheriff's office blocked off the area from the public and called detectives to the scene, she said.

Deputies determined which home the victim was killed in at the mobile home park, she said.

The home was secured while deputies obtained a search warrant, according to Focha.

Two men were detained in connection with the homicide and eventually one of the men, identified as McNatt, was arrested, she said.

McNatt is scheduled to be arraigned on Tuesday afternoon.