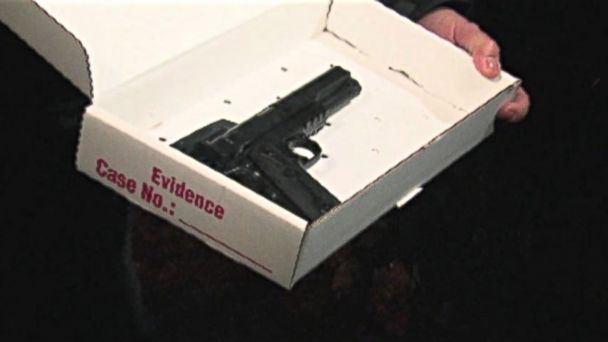 A 12-year-old boy who was shot by Cleveland police officers while carrying a replica gun in a park playground has died, hospital officials said today.

The boy, who hasn't been identified, died at MetroHealth Medical Center after he was taken there for surgery Saturday afternoon.

Officers were called to the Cudell Recreation Center after receiving reports of the boy waving a gun and pointing it at people, the Cleveland Division of Police said in a statement.

Two officers found the boy in the playground and ordered him to raise his hands, but he instead reached for what the officers thought was a gun in his waistband, police said.

The officers fired twice, hitting the boy in the torso.

Officers learned the gun was fake after the shooting, police said. Made to resemble a semi-automatic pistol, the orange safety indicator had been removed from the "airsoft" replica gun the boy was holding.

"We are not rushing to judgment," said Timothy Kucharski, an attorney for the boy's mother. "The police are investigating the matter and we are waiting for the result of that investigation."

The witness who made the initial 911 call to police told the dispatcher that the boy's gun may not have been real and that he was a juvenile, according to audio released by the Cleveland Police Department on Sunday.

The two officers involved in the shooting have been put on administrative leave, which is standard protocol.