Cal students to protest against professor accused of sexual harassment

KGO
By Amy Hollyfield
BERKELEY, Calif. (KGO) -- Some Cal students are refusing to attend one of their classes and they're gearing up to protest Tuesday afternoon. This demonstration has nothing to do with the president elect and everything to do with a professor accused of sexual harassment.

According to the San Francisco Chronicle, 74 students sent a petition to campus administrators demanding they pull the professors tenure, apologize to students who are victims of sexual harassment and do a better job of protecting students. They are also refusing to attend the professor's classes.

Nezar Alsayyad denies all allegations against him and told the Chronicle he feels victimized. An investigator hired by UC Berkeley found that the architecture professor placed his hand on a student's thigh and appeared to groom her for the possibility of becoming a romantic partner.

Administrators have called a meeting today with campus officials to talk about how best to protect and support students. 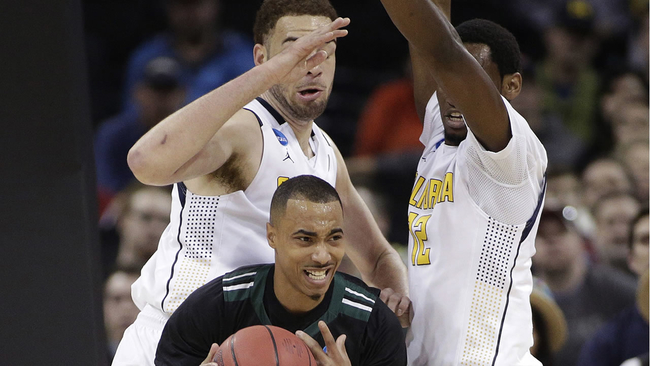