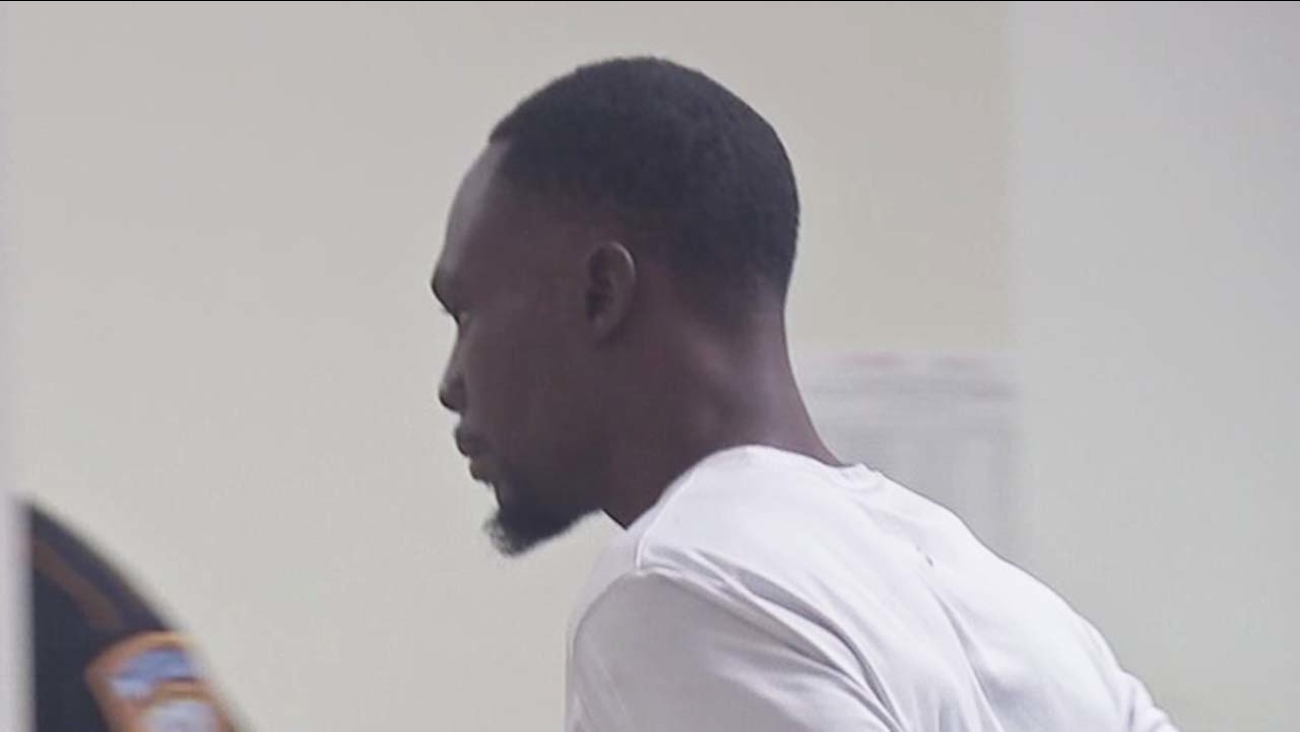 HOUSTON -- Murder charges have been dropped against a man accused in the stabbing death of an 11-year-old boy.

Che Calhoun was arrested on Tuesday, a day after the deadly stabbing of sixth grade student Josue Flores.

The Harris County District Attorney's Office tells Eyewitness News that Calhoun is still being charged for assault and evading arrest stemming from an incident on the METRORail line.

Calhoun was allegedly in a fight with another person just blocks from the knife attack location the day before.

METRO Police say they used a Taser on Calhoun, who was able to get away.

As he ran, he left behind a backpack with his photo ID inside. That ID, police say, was used to help several witnesses identify Calhoun as 11-year-old Josue Flores's attacker.

At least three people told police that they saw Calhoun running from the spot where Flores had been murdered.

However, what we know now is that Che Calhoun is no longer a suspect in Flores' death.