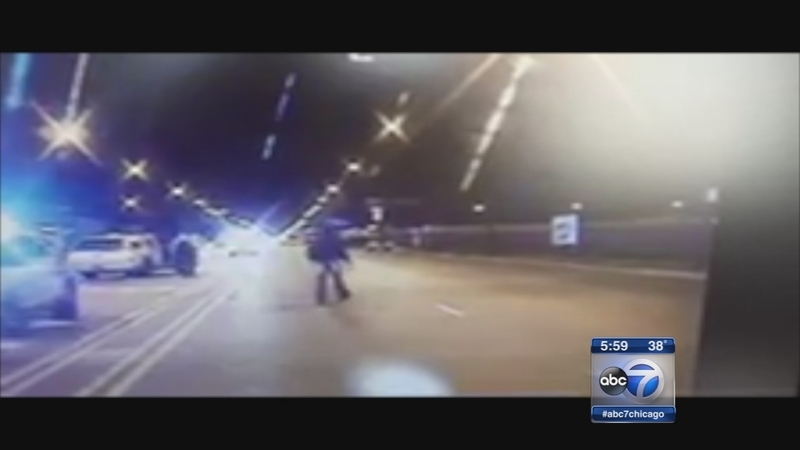 CHICAGO -- Laquan McDonald, 17, was shot 16 times by a Chicago police officer in October 2014. The police shooting video is graphic. Viewer discretion is advised.

A judge ordered the city to release that disturbing video by Wednesday. However, sources leaked a shorter version to ABC7 Chicago Eyewitness News on Tuesday morning, prompting Chicago police to move up the scheduled release.

In light of public safety, ABC7 Chicago Eyewitness News did not air the video until it was officially released and opted only to show part of it during the early news shows. 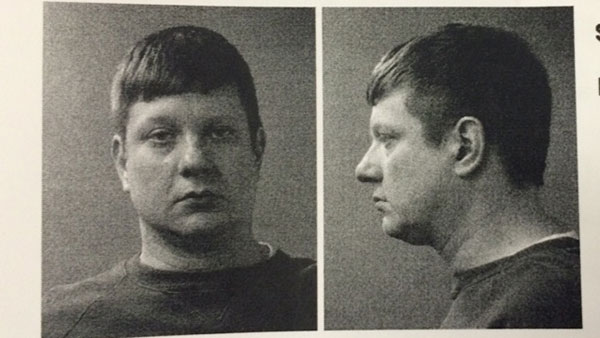 McDonald's family did not want the video released, but a freelance journalist filed a Freedom of Information Act request. The family released a statement, "This is a difficult time for us. As we have said in the past, while we would prefer that the video not be released we understand that a court has ordered otherwise. . . "

Concerned the release of such a video could lead to civil unrest, Chicago Mayor Rahm Emanuel and Police Supt. Garry McCarthy called for peaceful protests, as did McDonald's family.

"Will we use this episode and this moment to build bridges that bring us together as a city or will we allow it to become a way that erects barriers that tear us apart as a city?" Mayor Emanuel said.