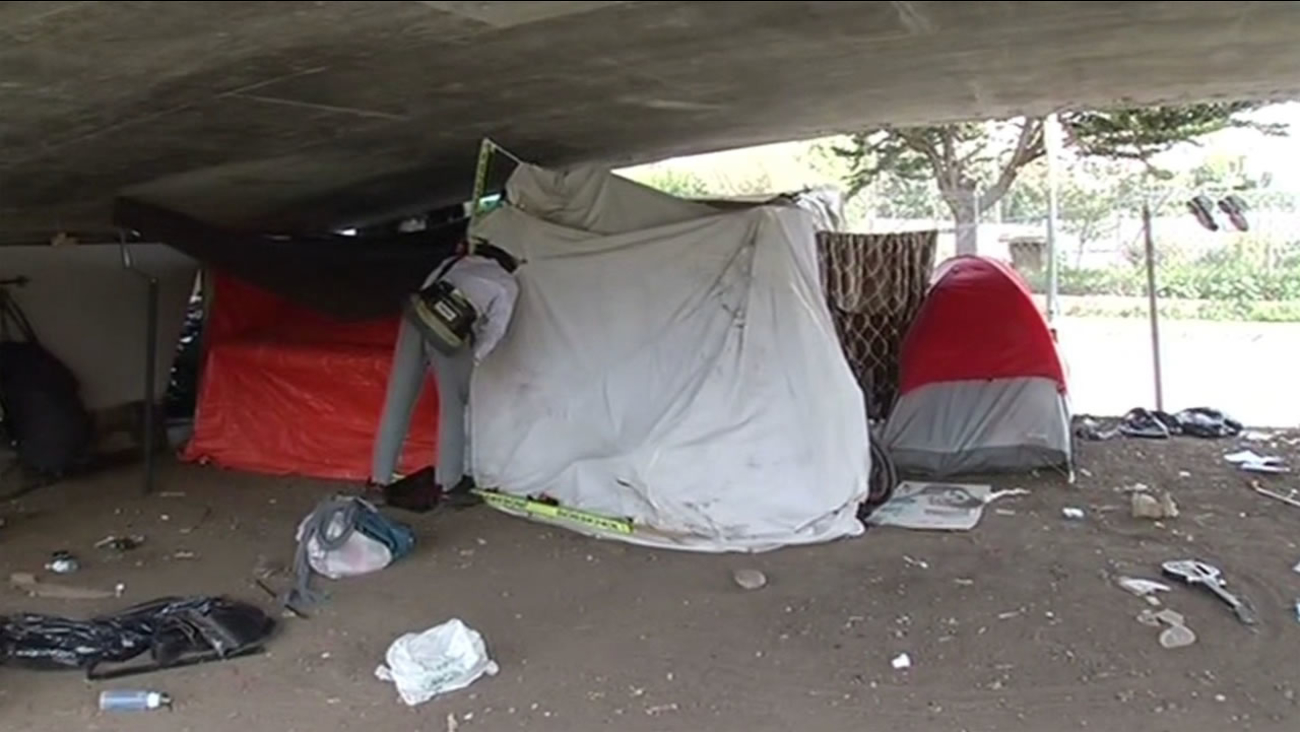 He knows he too will have to leave at some point. But for now, his home is here.
Related topics:
san franciscosouth of marketmission districthealthsheltersan francisco city hallpovertyhomelessed lee
Copyright © 2020 KGO-TV. All Rights Reserved.
RELATED 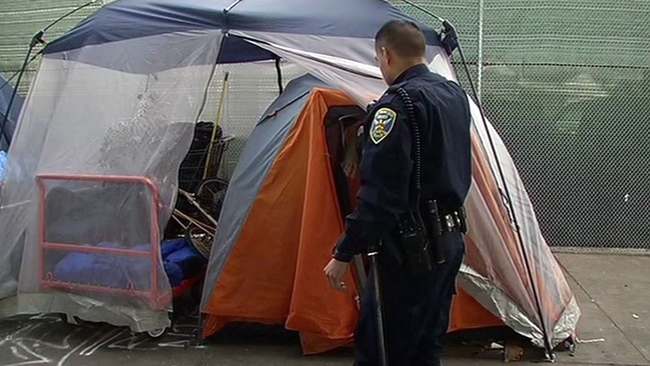 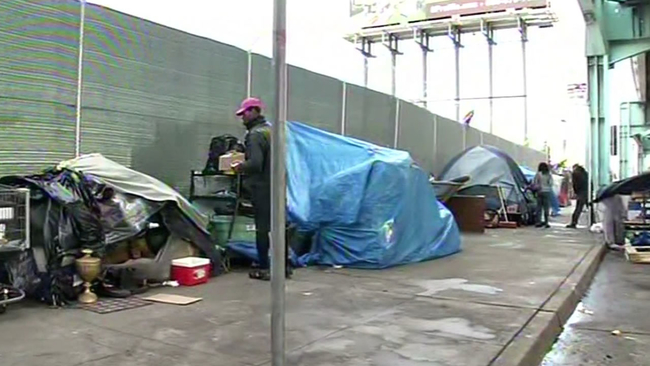 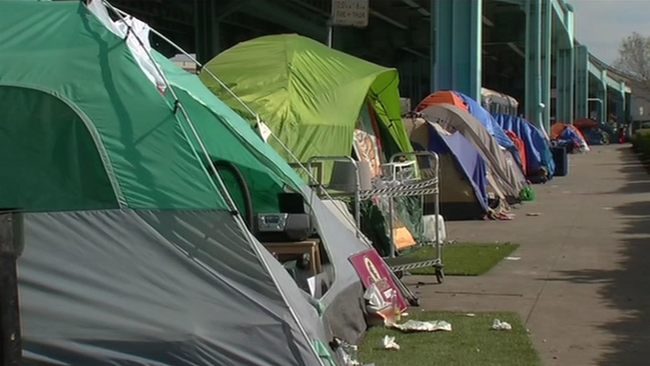