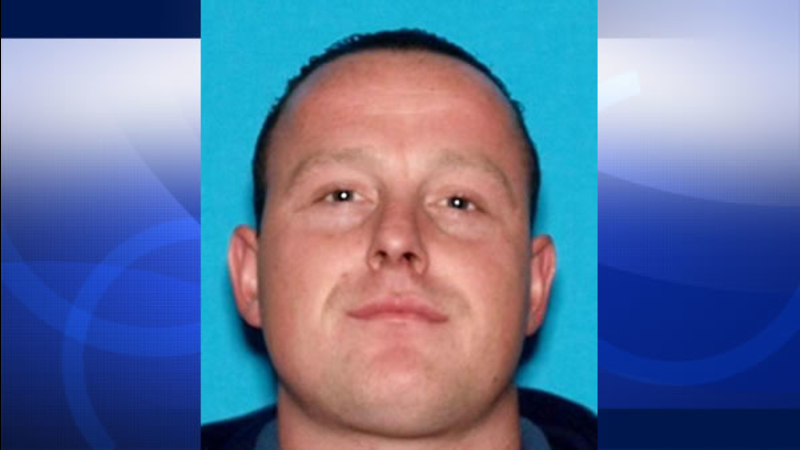 CONCORD, Calif. (KGO) -- Authorities believe one man set at least 30 fires in Contra Costa County dating back to April and now they have made an arrest in the case.

Fire investigators say that Wilson is an Amtrak employee and that they made the arrest at his home in Bay Point at 8:40 Wednesday morning.

There is no word on what the suspect said or any evidence that was collected, but investigators are convinced they got the right man.

There has been a high number of brush fires in Contra Costa County this spring and summer. Investigators say it was too many, even for a drought year.

They say their investigation began when they noticed a pattern of small fires and, with time, that those fires were growing larger.

In the meantime, investigators faced a dilemma. They were fairly certain that they had their man, but to make an arrest stick, they needed more evidence.

They waited, weighing the risks, waiting for more evidence.

"There were common elements of how the fires started. We cannot go into specifics because that is part of the investigation. But there were similarities both in the kinds of fires and the locations of the fires," Contra Costa Fire Marshall Robert Marshal said.

Investigators say most of those fires started between midnight and 5 a.m. They did not burn any buildings nor did investigators know how many total acres burned.

Wilson now stands charged with serial arson for eight fires but there may have been as many as 30.

Those charges include enhancements because Governor Brown declared an emergency against wildfire.

Wilson remains in jail in Martinez with a $1 million bail.

#arsonist non-specific re fires. most set between midnight and 5 am.Wilson suspected of setting 30 fires. A pattern. pic.twitter.com/m3AlzqGa9d

#arsonist Curious. investigators knew they had an arsonist but did not notify public, expecting more fires. pic.twitter.com/CZF5ZT1qoU