KGO
By by Leslie Brinkley
RICHMOND, Calif. (KGO) -- The Contra Costa District Attorney's office confirms they are investigating a recent attack on a Sikh man as a hate crime and while they have two suspects in custody they say more arrests may be coming.

It was 9 p.m. on Sept. 25 when Maan Singh Khalsa says a pickup truck filled with young men threw a beer can at him while he was stopped at an intersection. He dialed 911 as several of them attacked him as he sat in the driver's seat.

"They just started punching at me and they pulled my hair, and cut my hair with a knife and stabbed me in my finger," Khalsa said,.

RELATED: Arrests made after Sikh man secerely beaten in Richmond

He says that finger will have to be amputated now. The Sikh Coalition sent a letter to the Richmond Police Department and the Contra Costa County district attorney's office emphasizing "he was targeted because of his ethnic, racial and Sikh religious appearance, including a turban and unshorn hair and beard."

Two men were arrested for the attack, Dustin Albarado and Chase Little, who came here from Louisiana and Texas to work as contractors at the Chevron Refinery in Richmond.

The refinery issued a statement saying "Chevron regrets the very unfortunate incident and does not tolerate this type of behavior of its employees or contractors." They confirmed the men arrested were terminated and banned from entering the refinery.

"I think the police department has done an excellent job apprehending some suspects. I have confidence they'll find the rest," said Richmond mayor Tom Butt.

Those in the local Sikh community are relieved that this hate crime is being treated so seriously but they say they are no strangers to intolerance.

"I try to ignore it and not make too much problems. People not only making comments but threatening," said Gurbachan Singh

Investigators say they are following up on more leads and could make more arrests by the end of the week.
Related topics:
richmondcrimereligionhate crimehate crime investigationpoliceinvestigation
Copyright © 2021 KGO-TV. All Rights Reserved.
RELATED 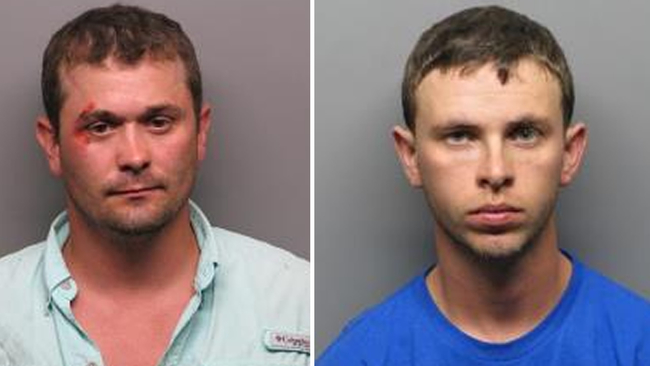 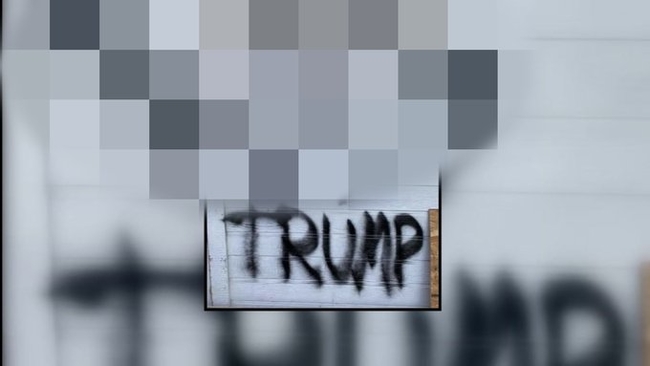