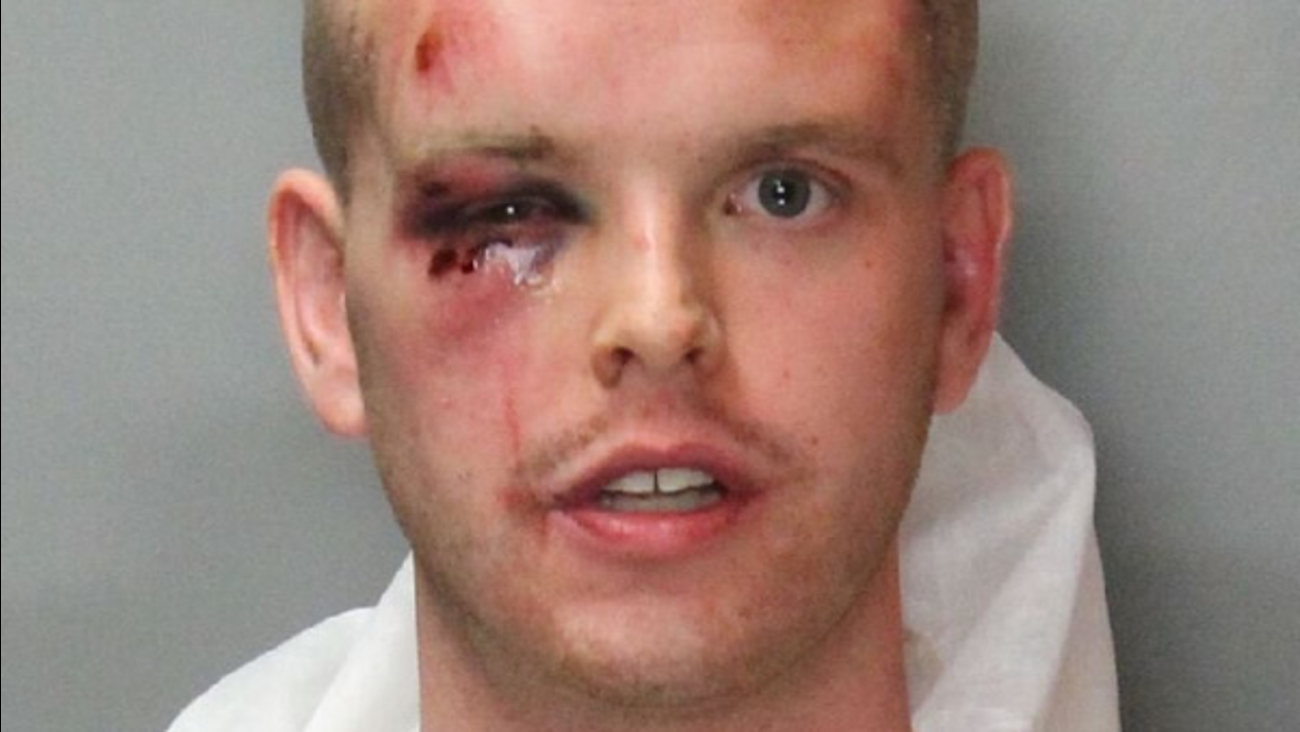 Sacramento police said they responded at 1:58 a.m. to the 1100 block of G Street because someone called to say that a person had a gun and was disturbing others.

Officers who responded found a citizen holding down 23-year-old Kyle Rowland of Sacramento.

Police said Rowland was an employee of the Contra Costa County Sheriff's Office, though the sheriff's office has not confirmed that.

Sheriff's office spokesman Jimmy Lee said that sheriff's officials are aware of an incident on Friday morning involving one of their employees.

Lee said sheriff's officials are taking the incident seriously and that the employee has been fired. The employee was "on probationary status."

Sacramento police allegedly recovered two guns in the home where the shooting occurred. No one was hurt.