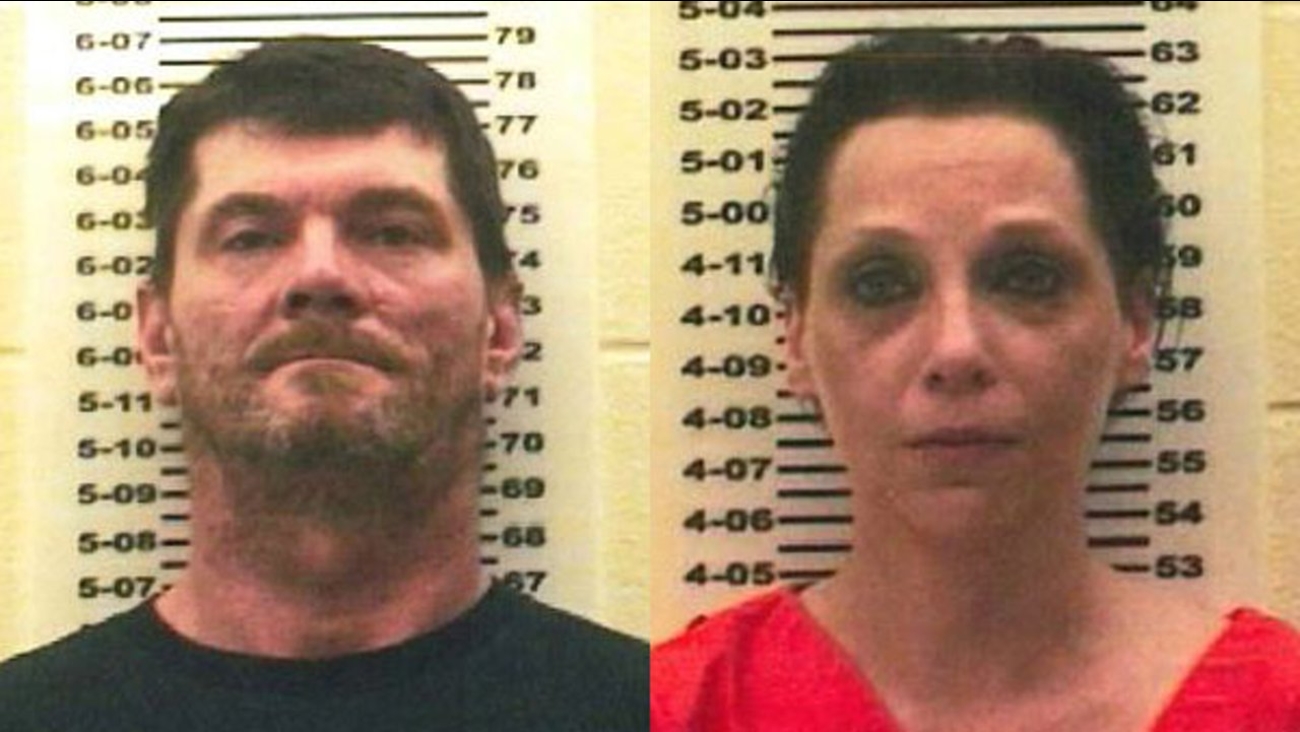 Jay S. Rupert, 50, and Tabitha G. Rupert, 41, were arrested Tuesday on three counts each of neglect of a dependent, the Jasper County sheriff's office said.

The sheriff's office said the child was diagnosed from birth with an incurable brain disorder that required constant care.

After the child was removed from the home, authorities said doctors at Riley Hospital for Children in Indianapolis diagnosed the child with "failure to thrive" and other ailments associated with improper care.

Investigators also said the child had not received any formal schooling, either by enrollment or home school.

The couple is being held at Jasper County Jail. Bond was set at $50,000 each.