Placentia police identified the suspect as 36-year-old Jennifer Rae McClary, of Danville. She left the department in 2010 when she failed to meet probationary standards after working for just under 18 months, according to Sergeant Bryce Angel.

Police say McClary entered the Bank of the West branch at 307 Diablo Road and handed the teller a note demanding money. No weapon was displayed at the time of the robbery.

McClary fled on foot from the scene, and was later taken into custody on charges of robbery, and possession of a controlled substance.

An investigation into the incident is being conducted by the Danville police department.
Related topics:
danvilleofficer arrestedrobberybank robberypolice officersurveillance videobank of america
Copyright © 2020 KGO-TV. All Rights Reserved.
RELATED 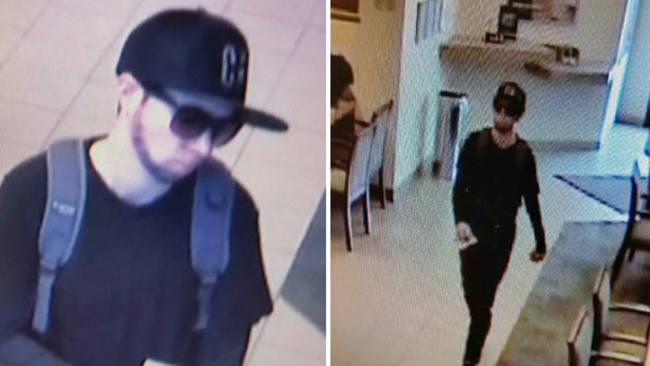