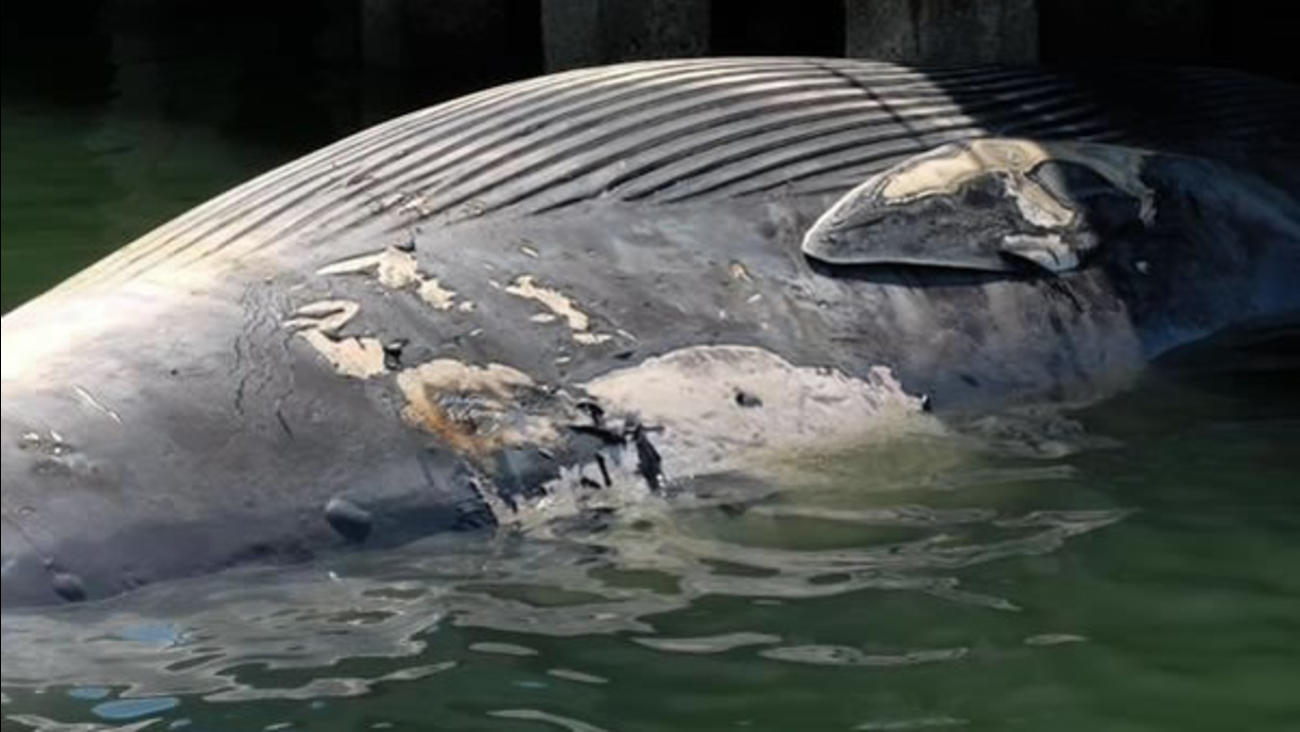 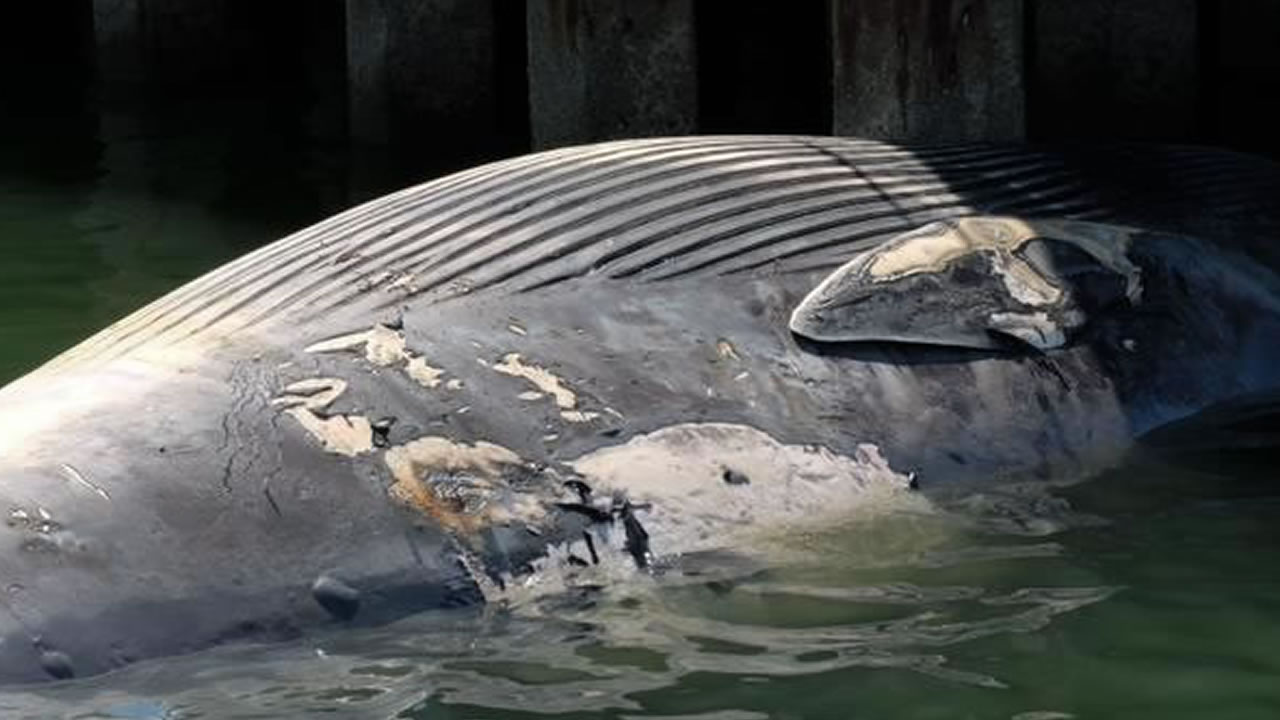 The dead whale is the latest of several that have turned up in the Bay Area, including three found on the shores of Pacifica since April. However, it is the first reported in the Bay itself this year.
Related topics:
alamedawhaleanimalanimal newsinvestigation
Copyright 2020 by Bay City News, Inc. Republication, re-transmission or reuse without the express written consent of Bay City News, Inc. Is prohibited.
RELATED 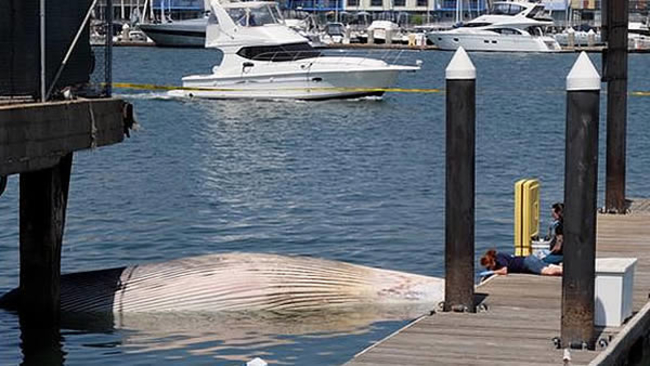 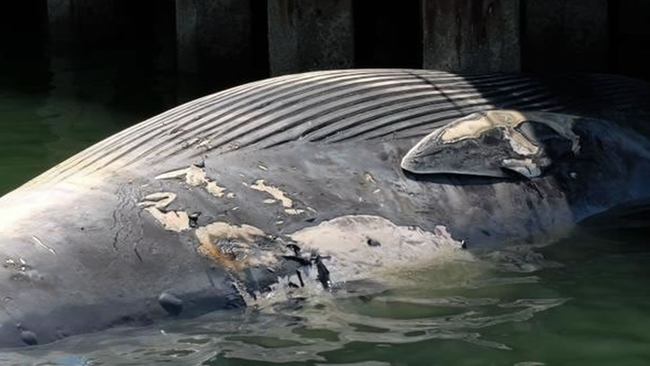 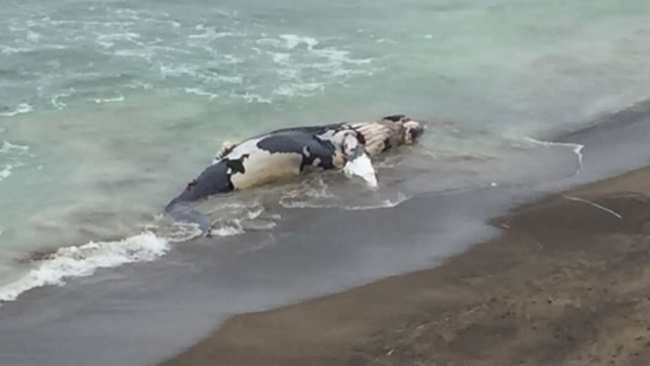 Dead whale washes up on beach in Pacifica