KGO
By Amy Hollyfield
SANTA ROSA, Calif. (KGO) -- The Sonoma County Sheriff's Department in Santa Rosa is preparing for a second day of demonstrations. The outrage is because the district attorney decided not to charge a deputy who shot and killed a 13-year-old carrying a replica AK-47 rifle.

Deputy Eric Gelhaus shot Andy Lopez seven times on last year on Oct. 22. The community was angry then, and is even more upset now.

The sheriff's office has put up a large barrier around its building. Protesters say they don't appreciate the message this sends.

Protesters already held a march on Monday after the decision was announced. They say they will continue their activism and hope that Tuesday's rally is larger and louder.
They want justice for 13-year-old Andy Lopez. They say he was just a child and should not have been shot to death.

On Monday, Sonoma County District Attorney Jill Ravitch said the shooting was a tragedy but not a crime and that she would not be pressing charges against Gelhaus. Ravitch said the sheriff's deputy thought his life was in danger when he shot Lopez.

City leaders say they understand the need to be heard but hope it is done peacefully.

Protesters tell us there's no need to worry.

"For them to sit there and go ahead and put up barricades is kind of saying, this is what we think you're going to do, do we're going to prevent it from doing it ahead of time," said Nicole Guerra with the Justice Coalition for Andy Lopez. "And looking at us like we are those people, and we're not. We've been peaceful and we're going to continue to be peaceful."

"We believe in the citizens' first amendment rights to be able to express themselves," said Santa Rosa Mayor Scott Bartley. "It's something with a tragedy of this magnitude, you know, expressing themselves is important. I'm hopeful that they will continue to do it in a manner that protests have happened today, which is peaceful and constructive, and I think ultimately healing."

Protesters want Gelhaus to be fired from the department and they want him indicted for Lopez's death. They say they'll continue the fight.

Protests were scheudle to start Tuesday at 1 p.m.

A spokesperson for the Lopez family also issued a statement on the district attorney's findings, saying, "This disheartening decision leaves the family feeling as though Andy had been killed again today." They have requested that the U.S. Attorney's Office conduct its own investigation of the shooting.
Related topics:
santa rosapolice involved shootingprotestdepartment of justicepolice shootinguse of forceofficer involved shootingshootingteenagerteensonoma countyinvestigationmemorial
Copyright © 2020 KGO-TV. All Rights Reserved.
RELATED 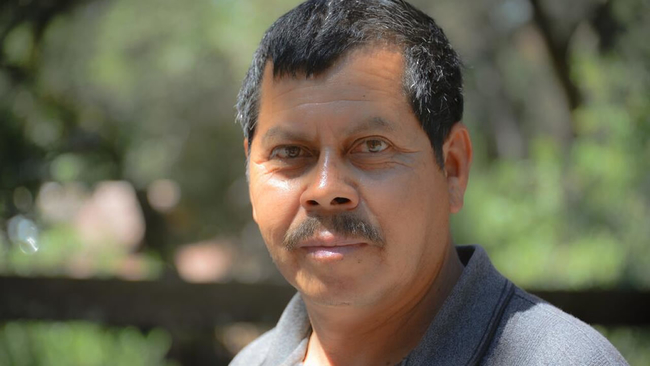 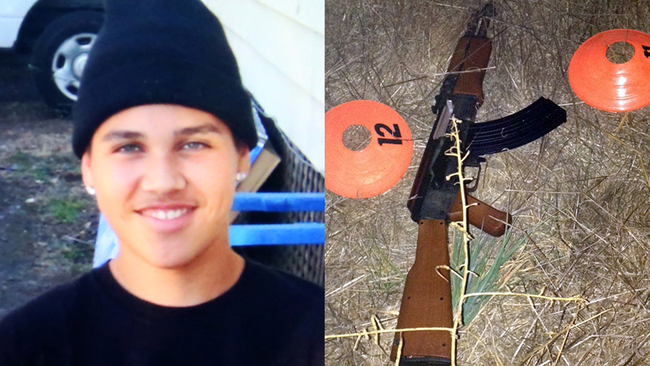 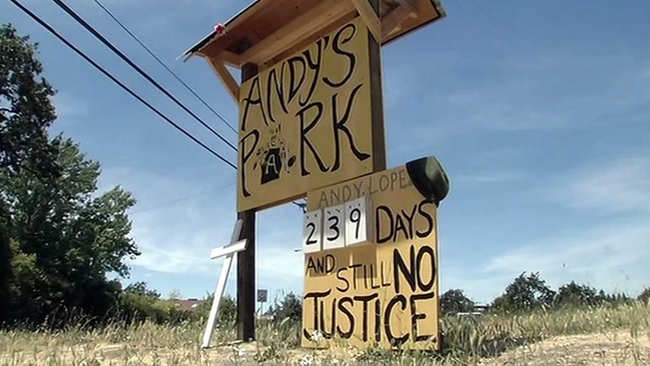